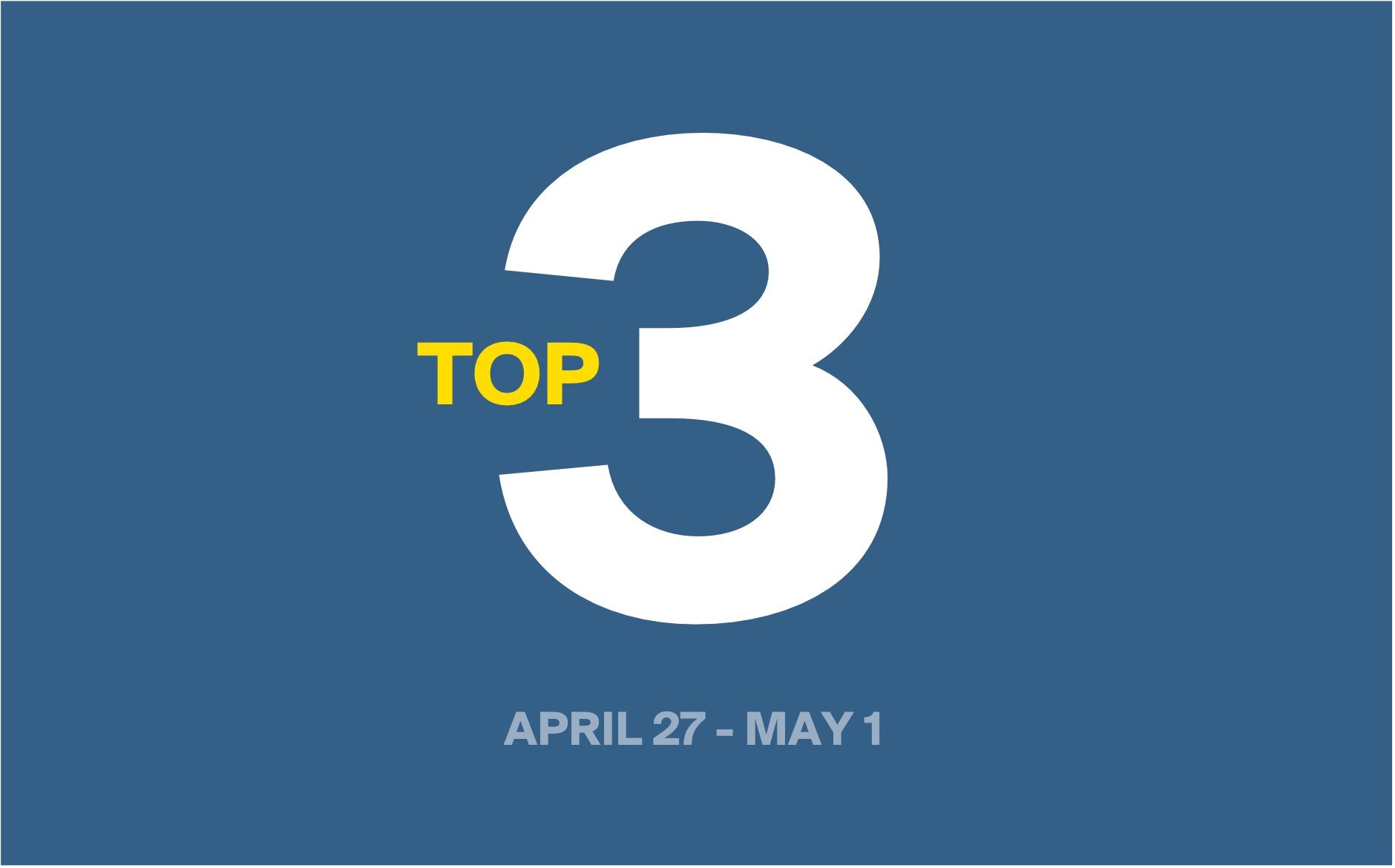 The company will issue 1.1 million common shares at $183.00 each, about a 5% discount from its current share price, to a syndicate of underwriters co-led by CIBC Capital Markets, Cormark Securities Inc., Goldman Sachs, and National Bank Financial Inc. It has also granted the underwriters an over-allotment option to purchase up to an additional 165,000 shares at the same price.

“We believe there will be many opportunities that come from this crisis, both internal and external, and our strong balance sheet, which will be further strengthened by this financing, will put us in the best possible position to come out of this crisis as a stronger company," said Boyd CEO Tim O'Day in the release.

MAG Silver announced a $60 million non-brokered private placement with billionaire Eric Sprott on Monday The company will issue 4.53 million common shares at 13.25 each, with proceeds going toward the ongoing exploration and development of its Juanicipio project in Zacatecas, Mexico.

Since announcing the investment from Eric Sprott, shares of MAG have jumped $2.49 or 18.27% to $16.12 per share. Read more about the company and the offering in our full article here.

Tin miner Alphamin Resources announced a non-brokered private placement for up to US$35 million as a prepayment against US$98 million of senior unsecured debt.

The company will issue between 302.1 million and 352.5 million common shares at 14 cents, subscribed in part by Tremont Master Holdings, a 48.6% shareholder of Alphamin.

Aphamin produced 2,119 tonnes of tin in Q1 2020, right in line with its guidance, and previously projected 2,400-2,600 more in Q2, though COVID-19's impact on that plan remains to be seen. The company has been exploring and developing the Mpama North mine in the Democratic Republic of the Congo, which it calls the world's highest grade tin mine.

Since announcing the financing, shares of Alphamin have dropped 3 cents to 12.5 cents per share, down 4.5 cents year-to-date.