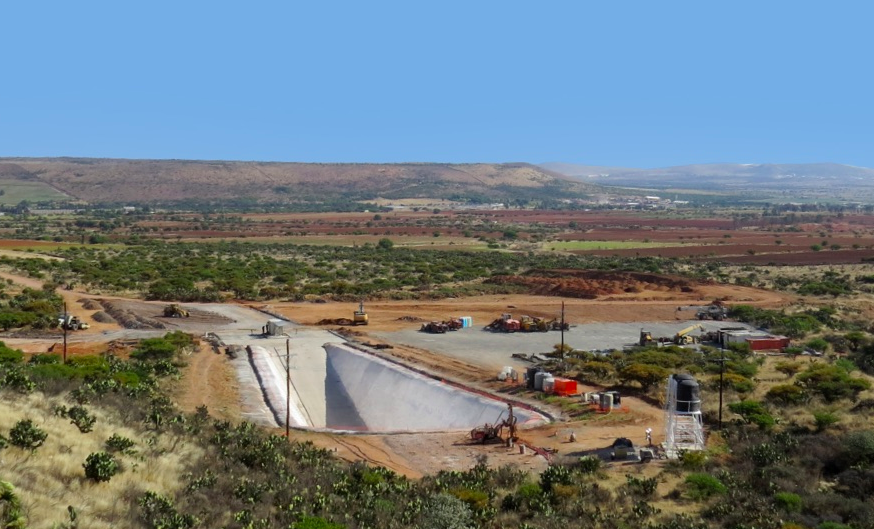 Shares of MAG Silver Corp. (TSX: MAG) leapt $2.64 to $16.27 on Monday after the company announced that it has secured $60 million through a non-brokered private placement with billionaire mining investor Eric Sprott.

MAG will issue 4.53 million common shares at $13.25 each. It intends to use the proceeds for the ongoing exploration and development of the Juanicipio Project in Zacatecas, Mexico.

MAG owns 44% of Juanicipio in a joint venture with Fresnillo Plc (LON: FRES), the project operator which owns the remaining 56%. Fresnillo began developing the underground silver mine in April 2019 and expected to begin production in mid-2020, though last week the company was forced to halt work due to COVID-19.

The support from Eric Sprott has pushed shares of MAG to a better position than it was prior to COVID-19, and not far from a 52-week high.