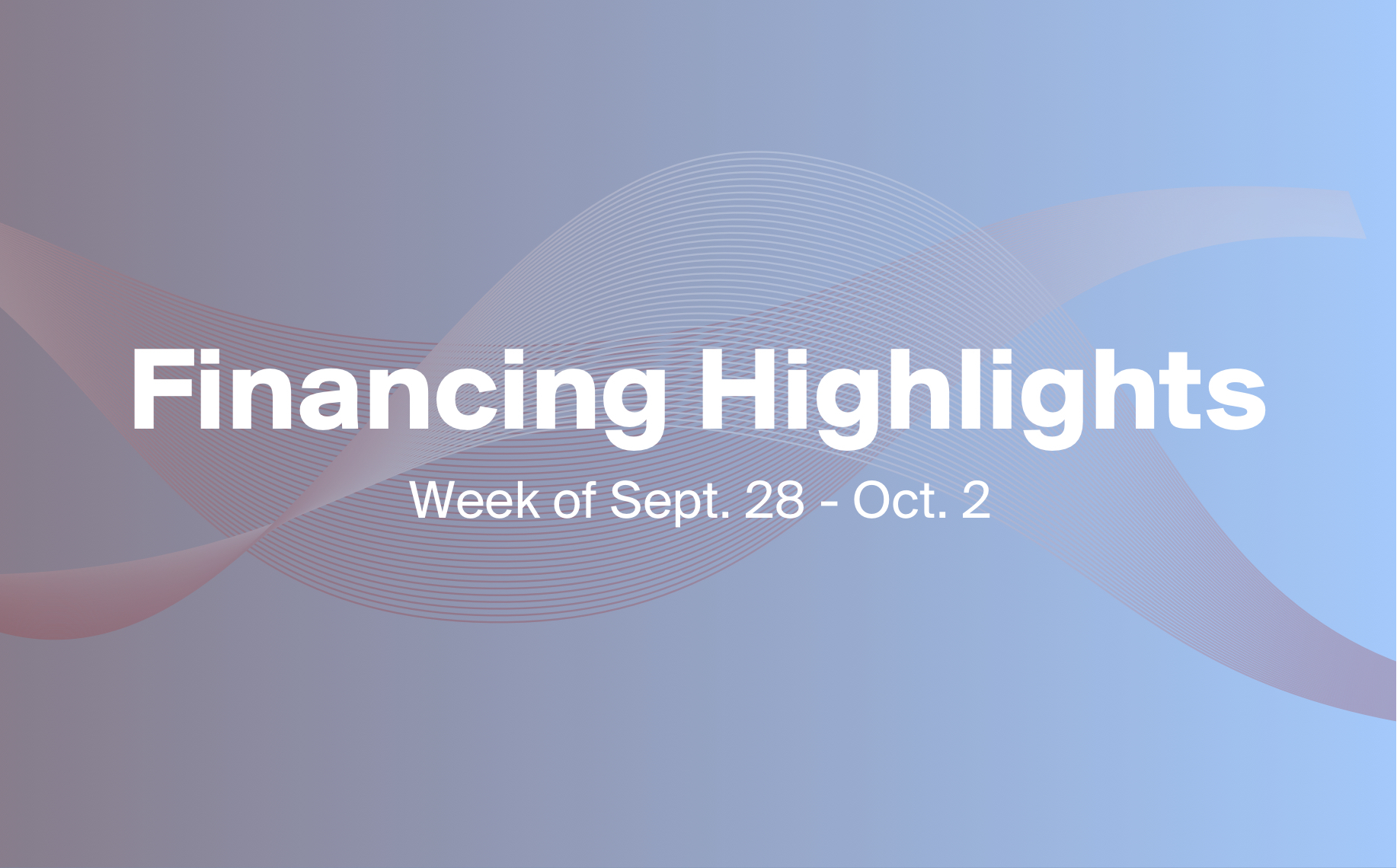 This week was quite a bit busier for private placements than last, with two high-profile bought deals from big players leading the pack. Read on for details on those two deals, as well as a smaller financing from a junior gold company.

OceanaGold says it plans to use the proceeds for its Haile underground development in South Carolina, for exploration of its properties in New Zealand, and for working capital.

OceanaGold recently updated its technical report of the Haile mine with an estimate that supports an after-tax net-present value of US$892 million at a gold price of $1500 an ounces, or US $1.05 billion at the "market-consensus" gold price. The company also increased the deposit's proven and probable gold reserves by 60,000 ounces, measured and indicated resources by 120,000 ounces, and inferred resources by 40,000 ounces.

Shares of OceanaGold are down 52 cents for 2020, and have dropped 17 cents since announcing the bought deal.

The company plans to issue 10.37 million common shares at $6.75 each through a syndicate of underwriters led by Eight Capital and Stifel GMP. It has also granted an over-allotment option to buy another 15% of the offering for 30 days after it closes.

WELL plans to use the proceeds for further acquisitions as it continues to consolidate digital healthcare companies and clinical providers under its umbrella.

Read our full article on the deal here.

The company plans to issue 2.33 million special units at $4.30 each. Each unit will consist of a common share and a half warrant, with full warrants exercisable at $5.50 for two years. It has also granted the underwriters an over-allotment option to purchase up to an additional 349,500 units.

Trade volume for Aurania is often quite low, but saw a spike after the company announced its latest offering. Shares of the company are up 31 cents to $4.43 per share on Friday afternoon, and down 75 cents since arranging the private placement.