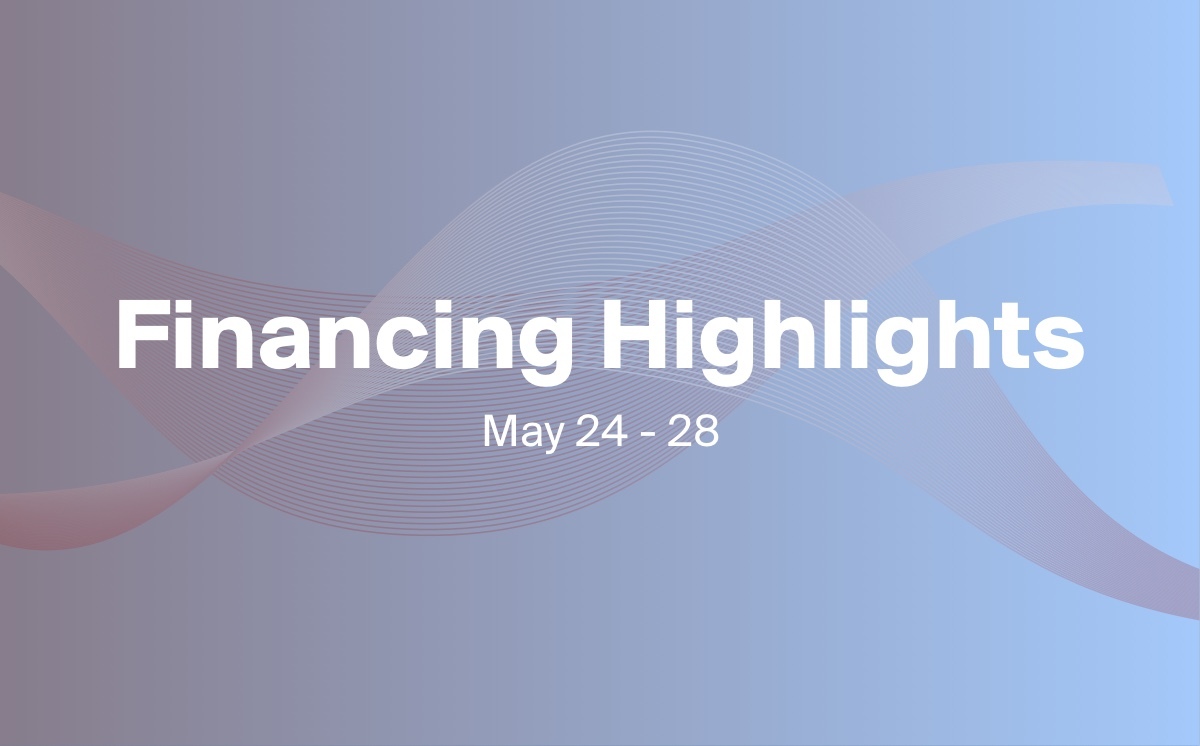 This week, we bring you two bought deals from companies likely familiar to our PrivatePlacements.com readers, and one non-brokered deal from a new psychedelics company with virtually no news yet. Read on for all the details.

Now, the company plans to issue 20 million common shares at $7.50 each. The proceeds, the company says, will be used for acquisitions and working capital.

Converge acquires IT companies and incorporates them under its growing umbrella, offering services like cloud tech, cybersecurity, digital infrastructure, and analytics. Back in December, the company was one of our picks for a freshly free-trading, top-performing financing, netting investors in a July private placement 140% returns.

Shares of Converge have risen tremendously over the past couple years, and are up 62.37% year-to-date. The stock is up 47 cents since it announced the bought deal.

The company plans to issue 24 million units at $2.50 each, with each consisting of a common share and a half warrant exercisable at $3.25 for three years.

Proceeds are slated for ongoing exploration at the company's flagship Panuco project in the Sinaloa state of Mexico. The company has been steadily drilling the project, and recently rose on news of 7.76 metres of 513 g/t AgEq.

We've been covering Vizsla since it acquired Panuco in 2019. Shares of the company are down 25 cents since it announced the bought deal.

The company plans to issue up to 8 million units at 75 cents each. Each unit will include a common share and a warrant exercisable at $1.25 for 18 months. Clearmind says that proceeds will be used "for the implementation of its R&D plan."

We haven't seen much news from Clearmind since it announced a change of business last September and switched its name from Cyntar Ventures. The shift came in conjunction with "the acquisition of all rights, title and interest in several patents and patent applications for treatment of alcohol abuse disorder and various other non-controlled binge behaviours by Ezekiel Golan, now the company's chief scientific officer and a director."