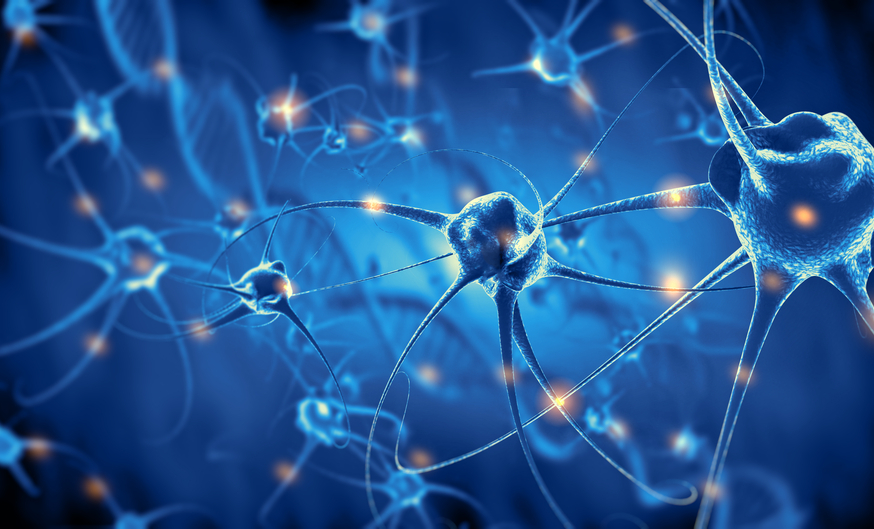 Shares of Vancouver-based clinical-stage WPD Pharmaceuticals Inc. (CSE: WBIO)—formerly Westcot Ventures Corp.—have been on a run ever since the company completed its reverse takeover of a Polish pharmaceuticals firm and began trading on the Canadian Securities Exchange earlier this month. Today, the stock continues to climb on news that WPD has secured a European patent for its use of the IL-13ra2 and EphA3 proteins in fighting cancer. Now, the company has secured patents for IL-13ra2 in both the US and Europe.

WPD’s chief executive officer, Mariusz Olejniczak says that both compounds are “important factors in eliminating tumour cells related to various forms of cancer” and, in a previous release, added that they are key components as WPD moves toward the development of its brain cancer-focused therapeutic program.

As WPD explains it, IL-13 proteins “preferentially bind to tumour-specific receptors” in cells, after which they deliver a toxic bacterial payload, destroying the cancerous cells. The company hopes to harness this ability to treat brain tumour glioblastoma, the most aggressive form of brain cancer.

The drug that uses this process, WPD101, is still in the pre-clinical stage, but the company has two other brain cancer therapies, Berubicin and WP1066, that are currently in clinical trials. Berubicin is one of the first anthracyclines—a type of drug used in chemotherapy—able to cross the blood-brain barrier to reach brain tumours, and which yielded a clinical response in 44% of patients in its first trial. Meanwhile, WP1066 stimulates the immune response to tumours and induces apoptosis in cancerous cells, which could possibly be used against both brain and pancreatic cancer.

On its first day of trading, WPD jumped to 60 cents per share. Today, after climbing 37 cents on the latest patent news, shares are trading at $1.60.