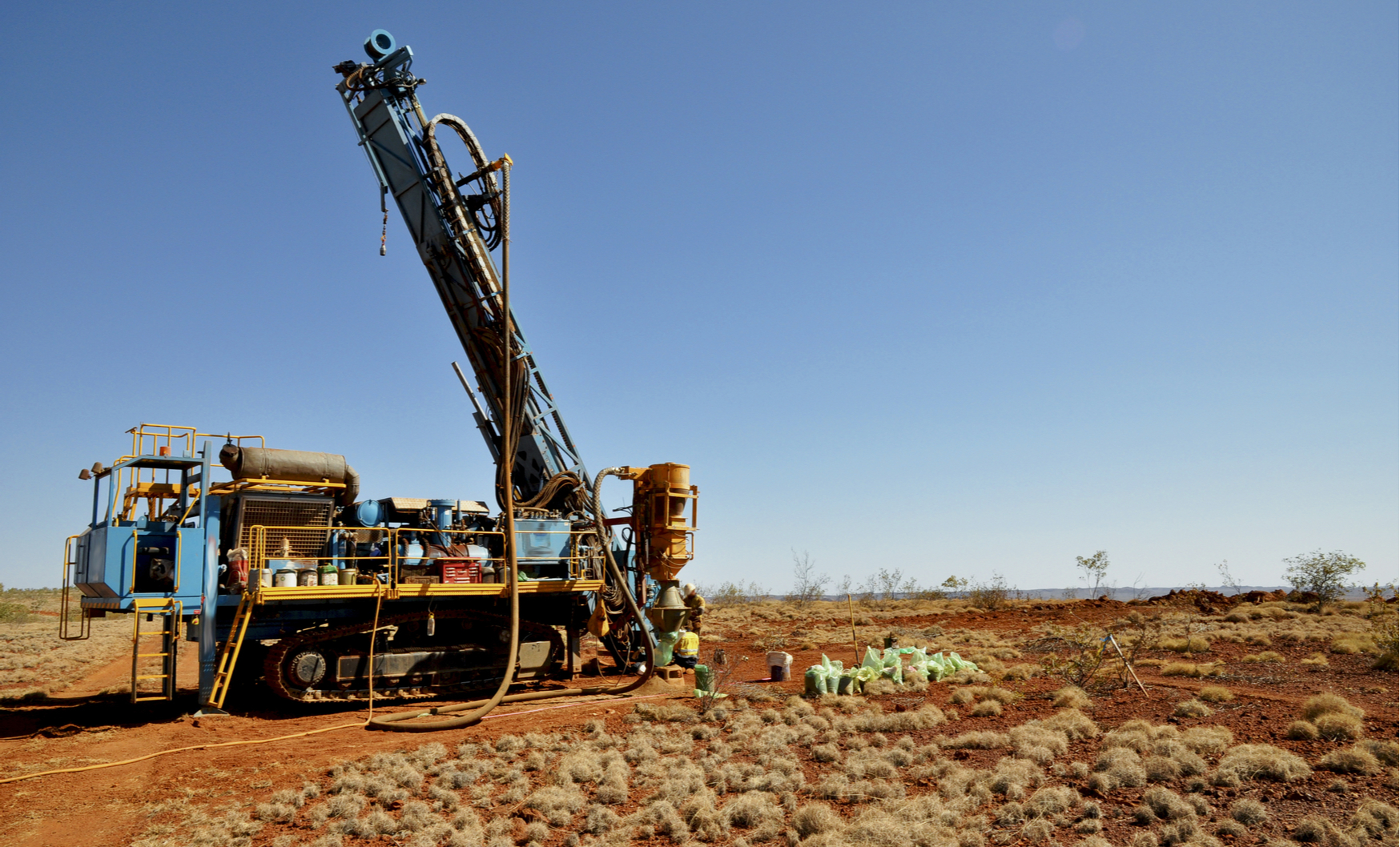 Shares of Vizsla Resources Corp. (TSX-V: VZLA) almost doubled in value to 48 cents per share Wednesday in the company’s first day of trading following its Sept. 17 optioning of the Panuco silver-gold mines in Mexico.

The Vancouver-based junior explorer announced last month that it had entered into a definitive agreement to buy all outstanding shares of Canam Alpine Ventures Ltd. for 18 million Vizsla shares, giving them a 15% stake in the company. As a result, Vizsla shares were halted until Wednesday, pending regulatory review of the associated documentation.

The company touts its acquisition as the first “consolidation” of the district-scale system, which it says has gone largely untapped due to “fragmentary property ownership.” The company plans to start exploration work immediately, with drills in the ground within three months.