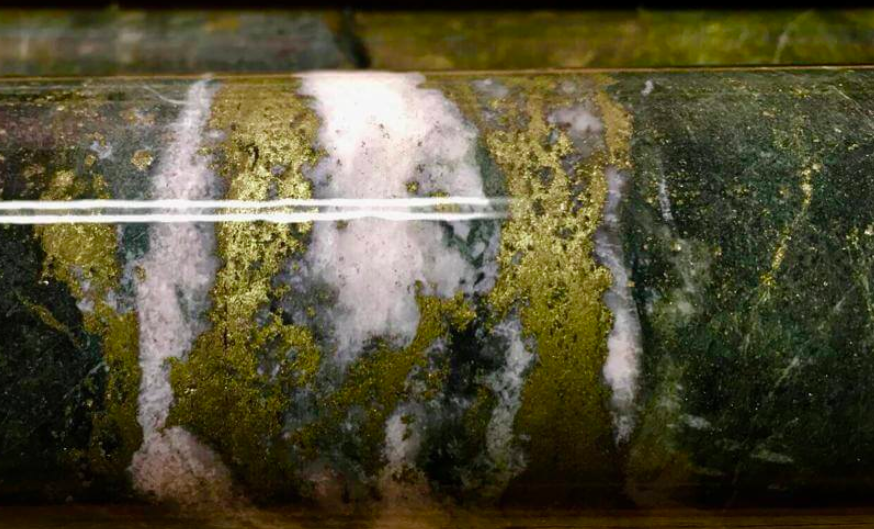 In the latest set of assays from the project's Goldstorm zone target, the company hit grades including one 348-metre intercept grading 2.12 grams of gold-equivalent per tonne (g/t AuEq) within a larger interval of 930 metres averaging 1.16 g/t AuEq. A second intercept hit 154.5 metres of 1.482 g/t AuEq within a larger 550.55-metre interval grading 0.983 g/t AuEq.

The company brought three more drill rigs to the project, and has another on the way, bringing the total to six. It now plans to double the 20,000 metres of drilling originally planned for 2020 to 40,000 metres, and says it is "fully funded to complete this aggressive drill program," and that "drilling this season has yet to delineate the limits of the Goldstorm system as it remains open in all directions and to depth."

Shares of Tudor Gold have been on the rise throughout 2020, up 284.8% year-to-date amid encouraging drill results and a $9.3 million private placement subscribed in part by billionaire Eric Sprott. At the close of market Monday, the stock was trading at $3.04 per share.