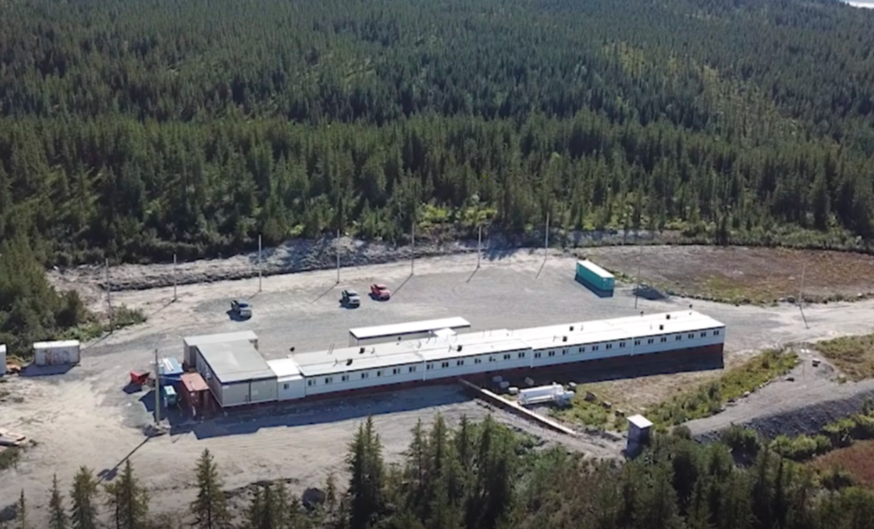 Troilus Gold Corp. (TSX: TLG) announced a $15 million bought deal financing on Tuesday morning and quickly upsized it to $22 million. It's the second private placement the company has secured this year to fund the advancement of its flagship Troilus project in Quebec.

For the latest deal, a syndicate of underwriters led by Cormack Securities Inc., Laurentian Bank Securities Inc., and Stifel GMP have agreed to purchase 21 million units of the company at $1.05 each. Each unit will include a common share and a half-warrant, with full warrants exercisable at $1.50 for 24 months. The company has also granted the underwriters an over-allotment option to sell up to an additional 3.15 million units, which would boost the financing's total to $25.36 million.

Troilus says it intends to use the proceeds "to advance engineering efforts at Troilus, commence geotechnical drilling at the deposit, continue infill and exploration drilling and for working capital and general corporate purposes."

When last we checked in with Troilus Gold it was posting a $10 million combo flow-through/common share financing, also to fund its primary deposit. Shares of the company are up 44 cents to $1.04 per share for 2020, but down 9 cents since the latest financing.