The 5 Top Mining Stocks Making the Biggest Gains in 2019 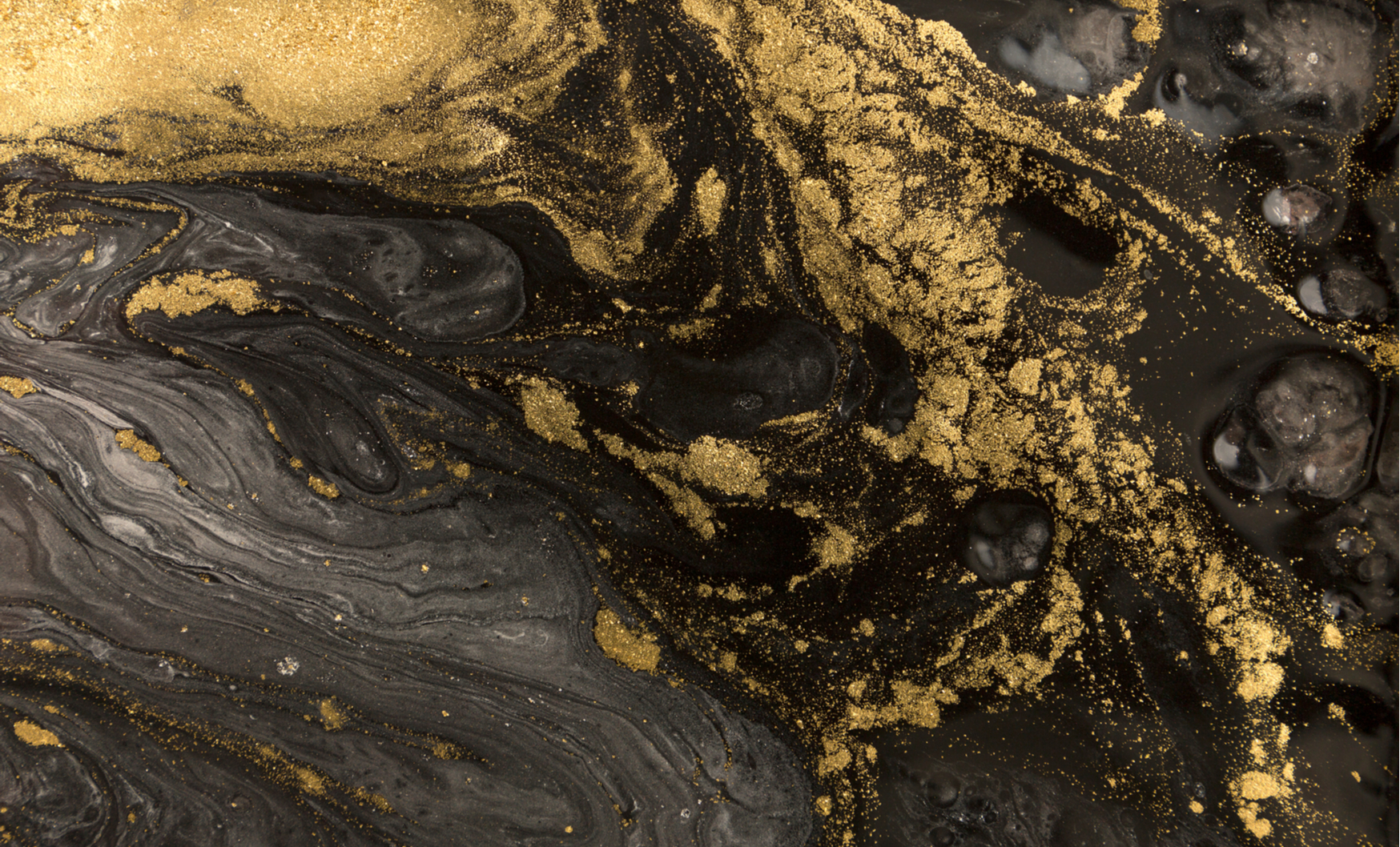 As geopolitical unrest and whispers of an oncoming recession have sent investors flocking to safe-haven assets, gold and silver have risen precipitously in 2019. The yellow metal, in particular, has had a field day, climbing 15.9% so far this year, with silver tailing it with an 11.4% gain.

In an uncertain environment, many investors prefer to gain exposure to precious metals by loading capital into sturdy gold and silver ETFs. But for those of us seeking significant upside, the gold-friendly economic outlook continues to produce some truly spectacular gains through investment in junior miners.

The following are the top five performers in the mining and exploration sector by year-to-date percentage gain. To provide a clear subset of large-scale movements, we filtered out companies with an average trading volume of less than 50,000—sorry, JDF Explorations Inc. (CSE: JDF).  And while sorting by percentage gain can favour small-cap penny stocks of companies that make one-time, promotable discoveries, we believe all of the following are well worth investigation.

Cantex began its 2019 ascent with a $15 million private placement, skyrocketing in particular following word that the company chair, Charles Fipke, had acquired 1.7 million units. Funds were earmarked to follow-up exploration on last year’s scout drill program at its North Rackla claim in the middle of the Yukon, during which the company assayed grades of up to 51.14% zinc and 39.63% lead alongside decent silver results, at a max depth of 190 metres.

The company began drilling again at North Rackla in June. Investors pushed the stock to a five-year high of $6.80 per share in the ensuing months, apparently on the promise of the deposit. That is, until the company announced a flow-through private placement and assays came back in September, slightly tempering expectations with grades of 12.37% zinc and 9.34% lead, along with 114 grams of silver per tonne (g/t Ag) over a true width of 14.15 metres.

Since then, shares of Cantex have been sliced almost in half, though recent activity has seen upward movement resume. Even after the steep decline, it’s clear that many investors remain convinced that North Rackla will prove to be a stellar asset.

Like Cantex, Amex Exploration began its year seeking a private placement to fund a follow-up on recent assays. The company’s first drill hole of a follow-up program at its Perron claim in western Québec returned decent results late last year, including 1.5 grams of gold per tonne (g/t Au) over 26.2 metres and 28.7 g/t Au over 0.5 metres.

The company used that to secure its financing, but what really sent its stock jumping were results from its first hole of 2019, intercepting bonanza-grade deposits of 393.3 g/t Au over 1.7 metres at Perron. That sent its stock to a five-year high of $1.47 per share in late February, after which, again like Cantex, it lost almost half its value following further, less eye-popping assays.

Cantex’s stock began to turn around in May, and has continued to rise as the company continues to dig deeper into its Perron claim. There have been plenty of encouraging assays at the resource in 2019, with the most recent returning 16.5 g/t Au over 14.6 metres, including another bonanza grade pocket of 315.4 g/t Au over 0.5 metres, and another hole intercepting 102.96 g/t Au over 0.7 metres.

The company completed an $8 million bought deal private placement last week, including an investment from billionaire mining investor Eric Sprott. The company plans to expand its drilling program along the Perron mineralization zone in the coming months.

Vizsla Resources Corp. is the youngest company on this list, going public almost exactly a year ago today. As such, there wasn’t a lot of news—or trade volume—for the company besides its $1.98 million private placement and managerial hires until recently. As we wrote at the time, shares of Vizsla almost doubled after the company announced it was optioning the Panuco silver-gold mines in Sinaloa, Mexico.

The company plans to begin drilling within three months and aims to complete a maiden resource estimate in late 2020.

Shares of Teuton Resources Corp. were mostly stagnant until activity in the second half of the year. The stock began to rise after the company announced and completed a $787,500 private placement with the bulk of units going to—guess who?—Eric Sprott. Soon after in August, it began drilling at a newly-discovered deposit on its Del Norte claim in British Columbia’s Golden Triangle, after which its shares climbed to a five-year peak of 60 cents per share.

Since then, Teuton’s stock has been on a steady decline, save for a sharp uptick when the company announced assay results from its ongoing drill program at its Treaty Creek claim, a joint venture with Tudor Gold Corp. (TSX-V: TUD). The latter company drilled to a vertical depth of almost 1200 metres and intercepted average grades of 0.59 g/t Au over 1,081.5 metres, extending the mineralization zone by 300 metres.

Shares of Great Bear Resources Ltd. doubled in value over the span of two days last August after the company drilled 26.91 g/t Au over 16.35 metres at its Dixie property in Red Lake, Ontario. It’s spent most of 2019 further drilling the property, boosting the claim’s attractiveness time and time again.

The feverish excitement surrounding the stock seemed to decline in a large selloff following assays two weeks ago of “only” 1.08 g/t Au over 125 metres. Still, Great Bear remains one of the most prominent mining stories of 2019. The company still has 25,000 metres left in its Dixie drill program and is awaiting assays from holes southeast of the Auro zone.