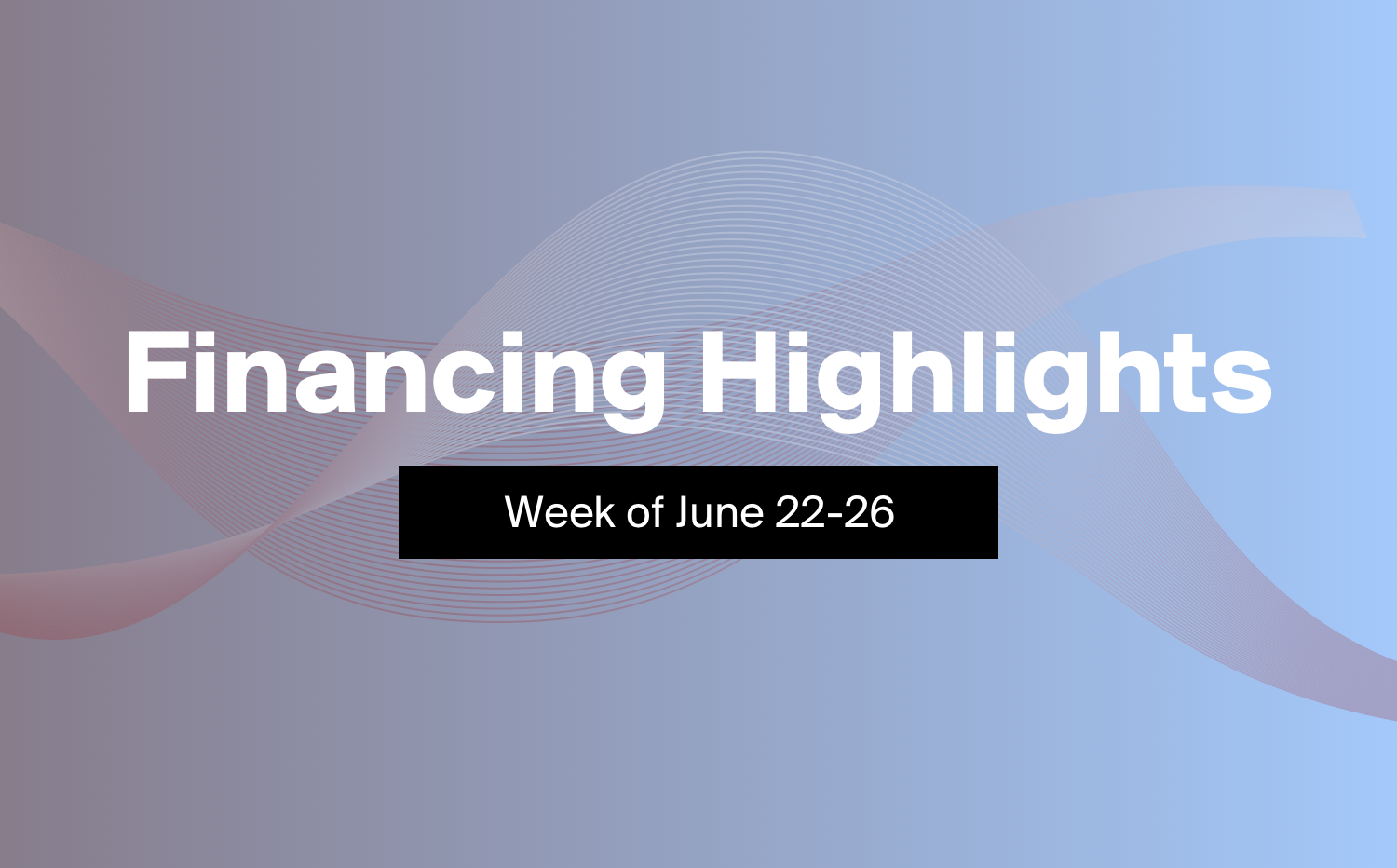 With the price of gold soaring 15% year-to-date in 2020 at the time of writing, mining financings continue to abound in a busy market. This weeks' roundup brings us bought deals from two gold juniors and an upsized brokered private placement from a prominent silver player.

The company plans to issue 30 million units at 40 cents each. Units will each include a common share and one-half of a purchase warrant, with warrants exercisable at 60 cents for 18 months after the deal closes, expected on or around July 16.

In addition to the institutional offering, the company also announced an unnamed large shareholder has agreed to purchase 41 million units under the same terms in a non-brokered private placement.

The company says proceeds will "be used to fund remaining capital expenditures at the San Albino gold project in Nicaragua, for debt repayment, … exploration expenditures and working capital and general corporate purposes."

Shares of Mako Mining have risen 7 cents year-to-date in 2020 amid a flurry of drill results at the San Albino project. The company completed an 18,000-metre infill drill program for the project back in May to determine the continuity of the San Albino zone, reporting grades including 69.99 grams of gold per tonne (g/t Au) and 104.3 grams of silver per tonne (g/t Ag) over 1.8 metres, and 47.89 g/t Au and 23.38 g/t Ag over 2.55 metres.

More recently, the company has been drilling to the Las Conchitas zone of the deposit, 2.5 kilometres south of the San Albino project proper, which is now an open-pit mine under construction. Mako says that 22 holes from the target have composite internal averages of grades greater 15 g/t Au.

Since announcing the private placement, shares of Mako have declined 5.5 cents on 5.37 million shares at the time of writing, the stock's highest-volume day since last July.

Proceeds will go toward the ongoing development of Alexco's flagship Keno Hill project in the Yukon Territory. The company suspended an 11,500-metre drill program at the deposit due to COVID-19 concerns back in March but has since said that it hopes to begin a trimmed-down 4,200-metre program sometime this summer.

Last May's pre-feasibility study for Keno Hill supported a reserve of 1.18 megatonnes with a silver-equivalent grade of 1,136 AgEq, a net smelter return of $652 million, and an after-tax net present value of $101.2 million.

Alexco reported its first-quarter results back in May, with a net income of $12.1 million or 10 cents per share, partly from the $8 million sale of its Alexco Environmental Group subsidiary. It also reported $3.1 million in cash-on-hand.

Shares of Alexco surged last year amid as the price of silver briefly soared and uncoupled from gold, but since have yet to return to that 52-week high. The stock is down 10 cents for 2020, and down 8 cents since announcing the offering.

The company plans to issue 14 million special units at $1.10 each, with each comprised of a common share and a half-warrant. Full warrants will be exercisable at $1.50 for 1 year after the deal closes, expected on or about July 14. It has also granted the underwriters an over-allotment option to purchase up to an additional 2.1 million units under the same terms for 30 days after the close of the deal.

Osino says it plans to use the proceeds for ongoing exploration at its projects in Namibia, which include the company's flagship Twin Hills discovery, located on the larger Karibib gold project, two other deposits on the project, the Otjikoto East exploration project, and the Otjiwarongo Regional Exploration project located between Karibi and Otjikoto.