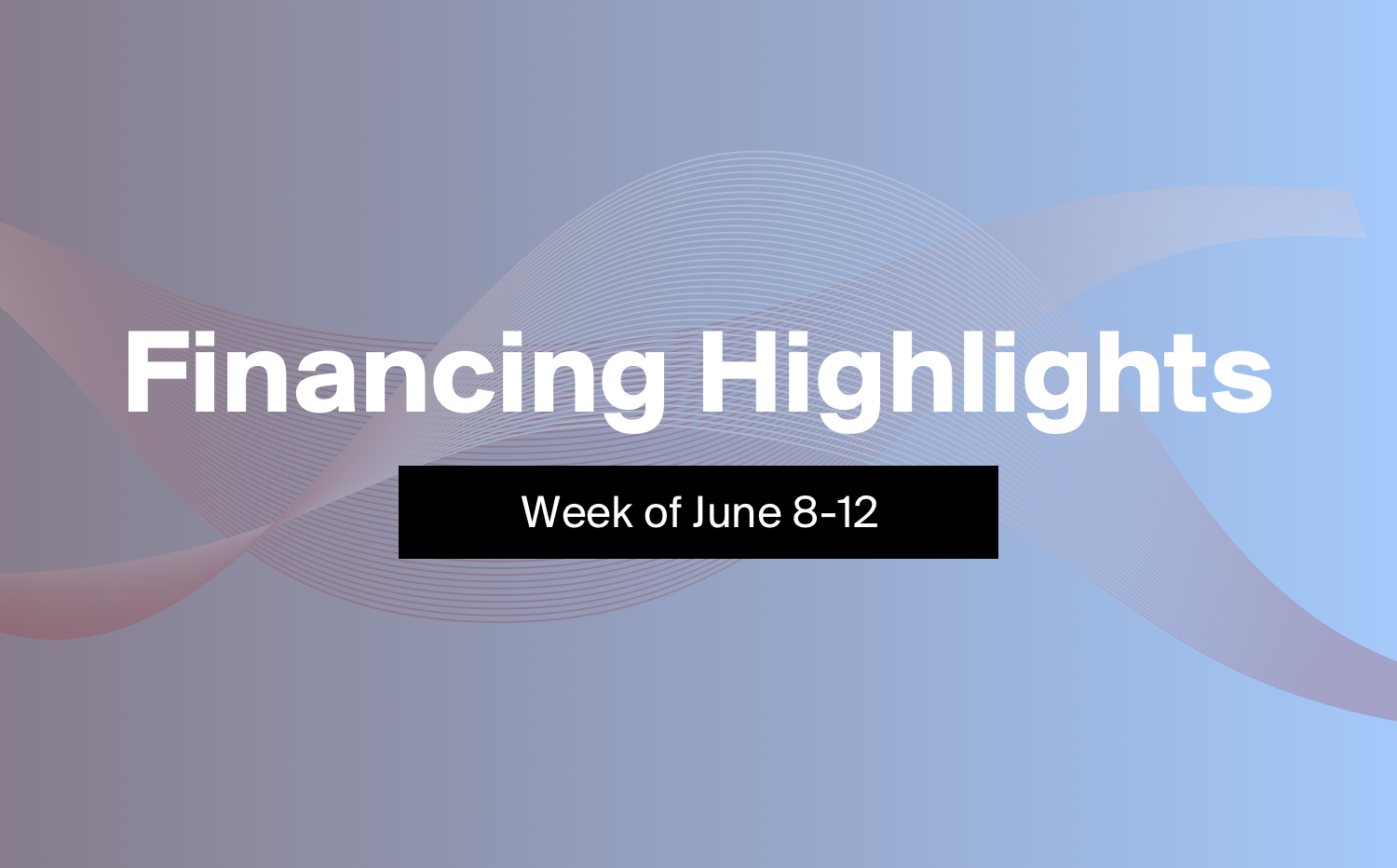 This week was a busy one for healthcare and biotech, with offerings from a robotic surgery company, an analgesic relief researcher, and a developer of tiny implants for coronary conditions. Read on for all the details.

Analgesic therapy developer Antibe Therapeutics Inc. (TSX-V: ATE) announced a $25 million bought deal on Tuesday. A syndicate of underwriters led by Bloom Burton Securities Inc. have agreed to purchase 62.5 million special units at 40 cents each. Each unit will include a common share of the company and one-third of a purchase warrant, with full warrants exercisable at 60 cents for 2 years.

Shares of Antibe have seen a massive spike in volume in June, following the company's announcement that its flagship pain-reducing osteoporosis drug ATB-346 demonstrated statistically significant superiority to placebo in a dose-finding study. The stock initially rose on anticipation of the results, those plummeted immediately after they were posted, indicating that investors may have been underwhelmed. The company is now planning a follow-up study to find the lowest effective dose of ATB-346.

Medical device developer Titan Medical Inc. (TSX: TMD) announced (and closed) a US$18 million private placement this week with a single unnamed institutional investor. This investor agreed to purchase 18 million units at US$1.00 each, with each unit comprised of a common share and a half-warrant, with full warrants exercisable at $1.00 for the next four years.

Proceeds will go toward restarting the development of the company's minimally-invasive robotic abdominal surgery platform SPORT. Titan suspended SPORT development last November, after a failed attempt to raise US$25 million through private placements. A recent US$31 million deal with Medtronic PLC (NYSE: MDT) has given the company runway to proceed, and the US$18 million financing satisfies the first milestone of the deal.

Read more about Titan Medical, the recent financing, and the deal with Medtronic in our full article here.

Neovasc Inc., (TSX: NVCN), a Vancouver-based biotech company developing cardiovascular medical devices, announced a US$11.5 million financing on Friday, subscribed by "certain healthcare-focused institutional investors." The company will 3.88 million units of the company, with each unit comprised of a common share and three-quarters of a warrant, with full warrants exercisable at $2.88 for five years.

Neovasc plans to use proceeds for the ongoing development and commercialization of its Reducer and Tiaria treatment devices. The company recently completed its final design phase for the latter and submitted it for CE mark approval in the EU. Reducer, meanwhile, has been available commercially in the EU since 2015, and is listed as a best practice treatment for coronary syndromes in the European Society of Cardiology’s 2019 guidelines.

The company has been busy trying to bring Reducer to the US market. Learn more about that effort in our January article on the company here.

Shares of Neovasc are down 52% for 2020, and dropped 60 cents following the announcement of the latest financing.