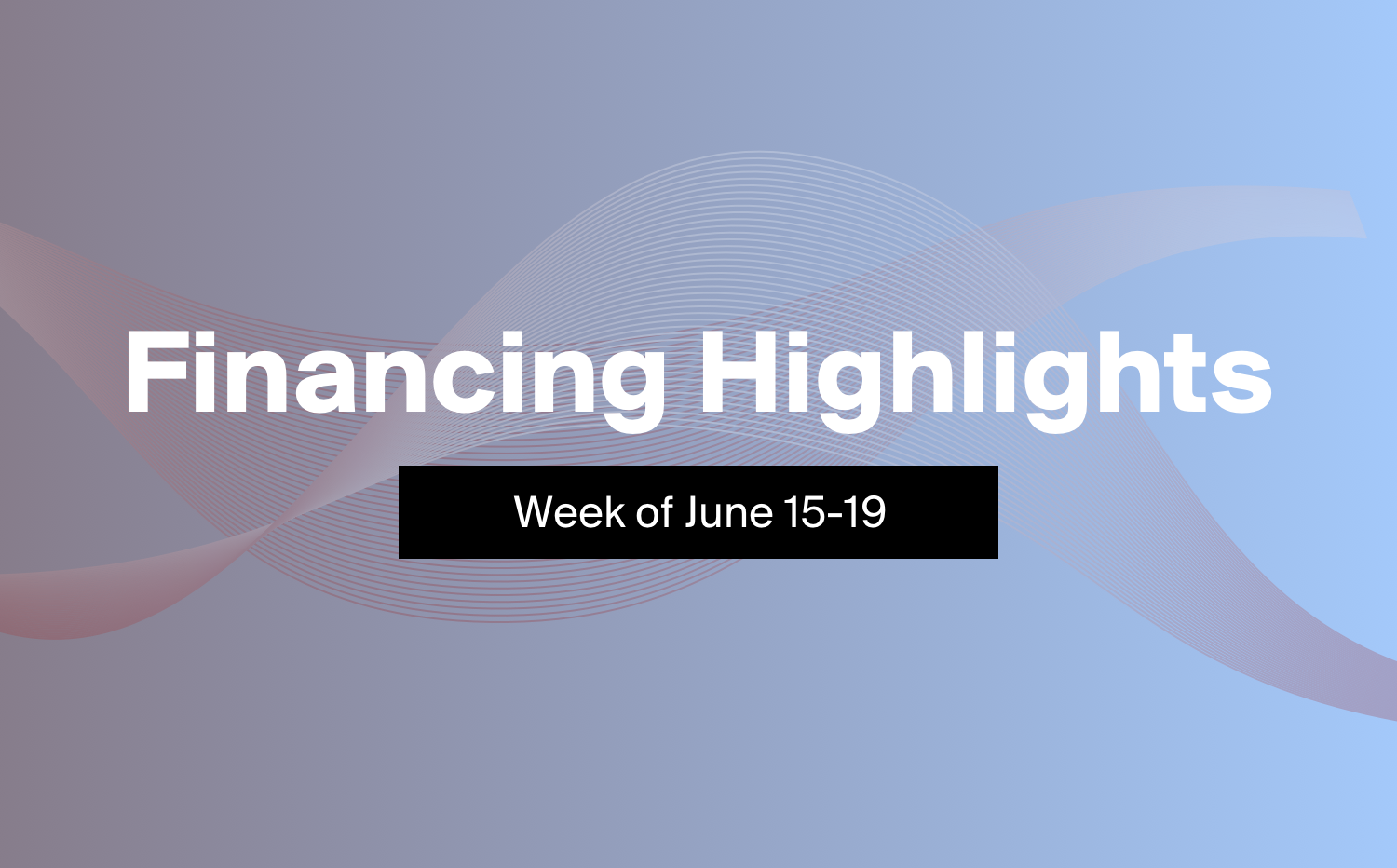 The company issue 11.5 million units at $6.75 each, a slight premium to its stock price of $6.29 at the time of writing. Each unit included a common share and a half-warrant, with full warrants exercisable at $8.50 for 2 years. The initial offering was for $67.5 million in units, but the underwriters fully exercised their over-allotment option.

Charlottes Web shares are down 36.72% for 2020, and down 21.96% since the overnight marketed offering was initially announced.

The company plans to issue 6.65 million flow-through shares at $1.40 each. Following the close Tudor expects the deal to increase Mr. Sprott's stake in the company from 16.6% to 19.9%. This is the fifth private placement Tudor has completed with Mr. Sprott since the beginning of 2019.

Shares of Tudor have jumped in recent weeks following the beginning of the company's new 20,000-metre drill program at its Treaty Creek deposit, for which it hopes to have a resources estimate by the end of the year. Previous assays from the project include 1.27 grams of gold per tonne (g/t Au) over 252 metres and 1.09 gold-equivalent ounces (g/t AuEq) over 568.3 metres, both wide grades that have encouraged investors to climb aboard. The company also recently completed its acquisition of a set of claims in BC's Skeena Mining Division from American Creek Resources Ltd. (TSX-V: AMK).

The company plans to issue up to 157.6 million units at 13 cents each, through a syndicate of underwriters led by AltaCorp Capital Inc. and Eight Capital. Each unit will include a common share and a full warrant, exercisable at 16 cents for 5 years.

Shares of Zenabis have remained mostly flat since November, as the company has repeatedly issued securities to lighten its debt load, including a recent short-term loan of $7 million with payment due by July 20. The company expected to pay the loan off by selling its Delta facility, though this hasn't yet transpired.