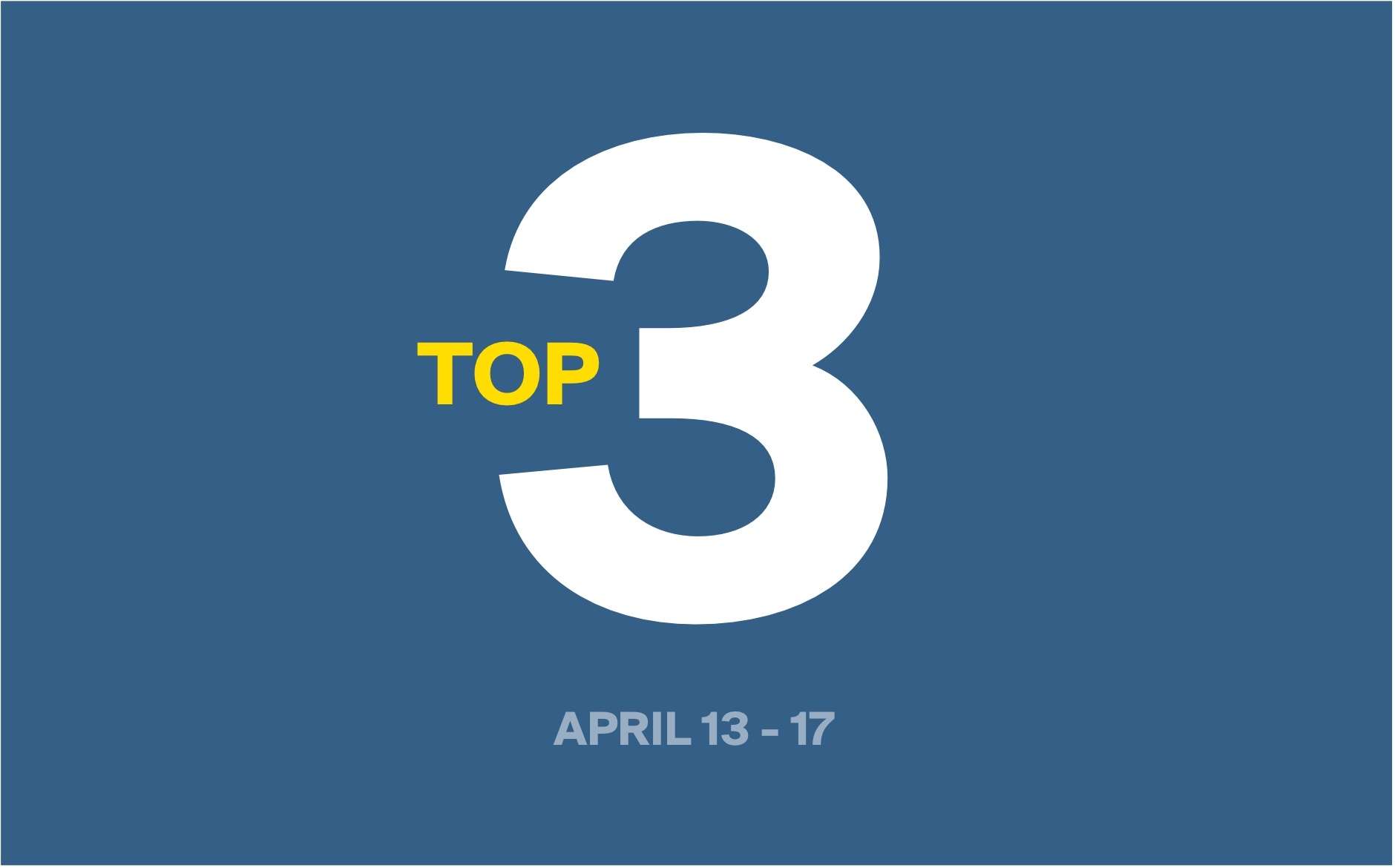 Despite the lockdown, mining companies were busy this week, with financings from a leading silver explorer and two lesser-known gold explorers.

Read on for the biggest financings announced this week.

SilverCrest Metals announced a $75 million non-brokered private placement on Monday. On Friday, it closed the financing, oversubscribed to the tune of $101 million.

The company will issue 13.47 million common shares at $7.50 each, a 42 cent discount at the time of writing. Proceeds will go toward ongoing exploration at the company's Las Chispas project in Sonora, Mexico, and for working capital.

“We appreciate all the support we have received from investors in this non-brokered financing in challenging market conditions," said SilverCrest CEO Eric Fier in the release, adding that the company believes it is "fully financed" for development of Las Chispas, putting it "in a unique position to weather the current market instability and rapidly advance construction once it is safe for us to do so."

Shares of SilverCrest initially rose 95 cents the day it announced the financing, but since have declined—though the stock is still up 22 cents from prior to the private placement to $7.92.

Read more details on the financing and SilverCrest Metals in our article here.

The company plans to issue 40 million units at 15 cents each. Each unit will include a common share a full purchase warrant, exercisable at 20 cents for the next 5 years. IBK Capital Corp. is brokering the deal and has agreed to assist Golden Birch in its efforts to develop Keveri and "maximise [sic] shareholder value."

Read more about Golden Birch, its recent financing, and the Keveri project in our article here.

The company plans to issue 5.71 million units at 35 cents each, with each unit comprised of a common share and half a purchase warrant. Each full warrant will be exercisable at 50 cents for three years.

We haven't heard much of anything from Fortune Bay for years, and the announcement of the private placement spurred the biggest spike in trade volume since 2015. Since announcing the financing, shares of the company have increased 10 cents to 60 cents per share.