The 3 Biggest Private Placements Announced This Week (May 4-7) 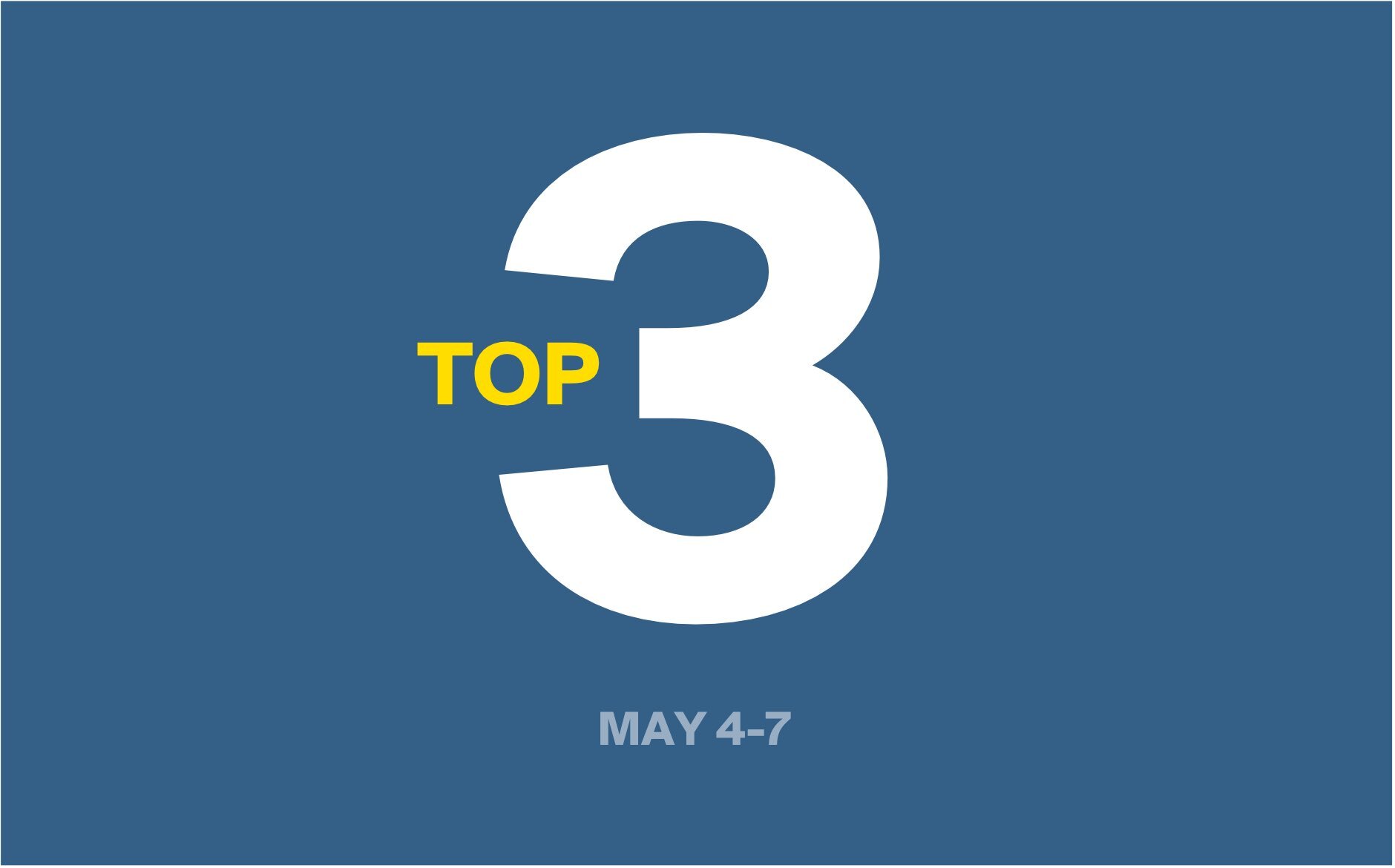 This week's financing roundup omits Friday's deals, as our writer is out on a quarantine staycation Still, it's been a busy one, with big deals from two up-and-coming gold companies, and one from a company that delivers novel treatments for depression.

These are the biggest equity financings announced this week—minus Friday. Make sure to check out each company's financing page to learn more.

Under the amended terms of the deal, the company will issue 20 million units at $1.50 each to a syndicate of underwriters led by Canaccord Genuity Corp., Sprott Capital Partners, and RBC Capital Markets. Units will a common share and a half warrant, with each warrant exercisable at $1.90 for a year after the deal closes. It has also granted the underwriters an over-allotment option to purchase up to an additional 3 million units, which would increase the total proceeds by another $4.5 million.

Marathon intends to use the proceeds to permitting, exploration, and development of its Valentine Gold Project. A recent pre-feasibility study for the deposit supported an open-pit mine with a 12-year mine life, with an after-tax net present value of $472 million.

Since announcing the private placement, shares of Marathon have dropped 3 cents to $1.65 per share.

Americas Gold and Silver Corp. announced a $25 million bought deal on Tuesday, subscribed in part by both Eric Sprott and Pierre Lassonde.

Notably, Pierre Lassonde and Eric Sprott intend to subscribe for a total of $8.75 million.

Shares of Americas Gold and Silver are down 25.31% for 2020. Read more about the company and the recent offering in our article here.

The company plans to issue between a minimum of 8.48 million common shares and a maximum of 10.91 million commons shares for between $14 and $18 million to a syndicate of agents led by Bloom Burton Securities Inc. and Clarus Securities Inc. It has also granted them an over-allotment option to purchase an additional 15% of the offering for 30 days after the deal closes.

Greenbrook operates 119 treatment centers that provide transcranial magnetic stimulation (TMS) for patients suffering from depression or other mental health disorders in the United States.  The company announced preliminary Q1 financial results at the end of April, projecting revenue between $11.3 and $11.5 million and an adjusted EBITDA loss between $1.6 and $1.8 million in its upcoming earnings release.