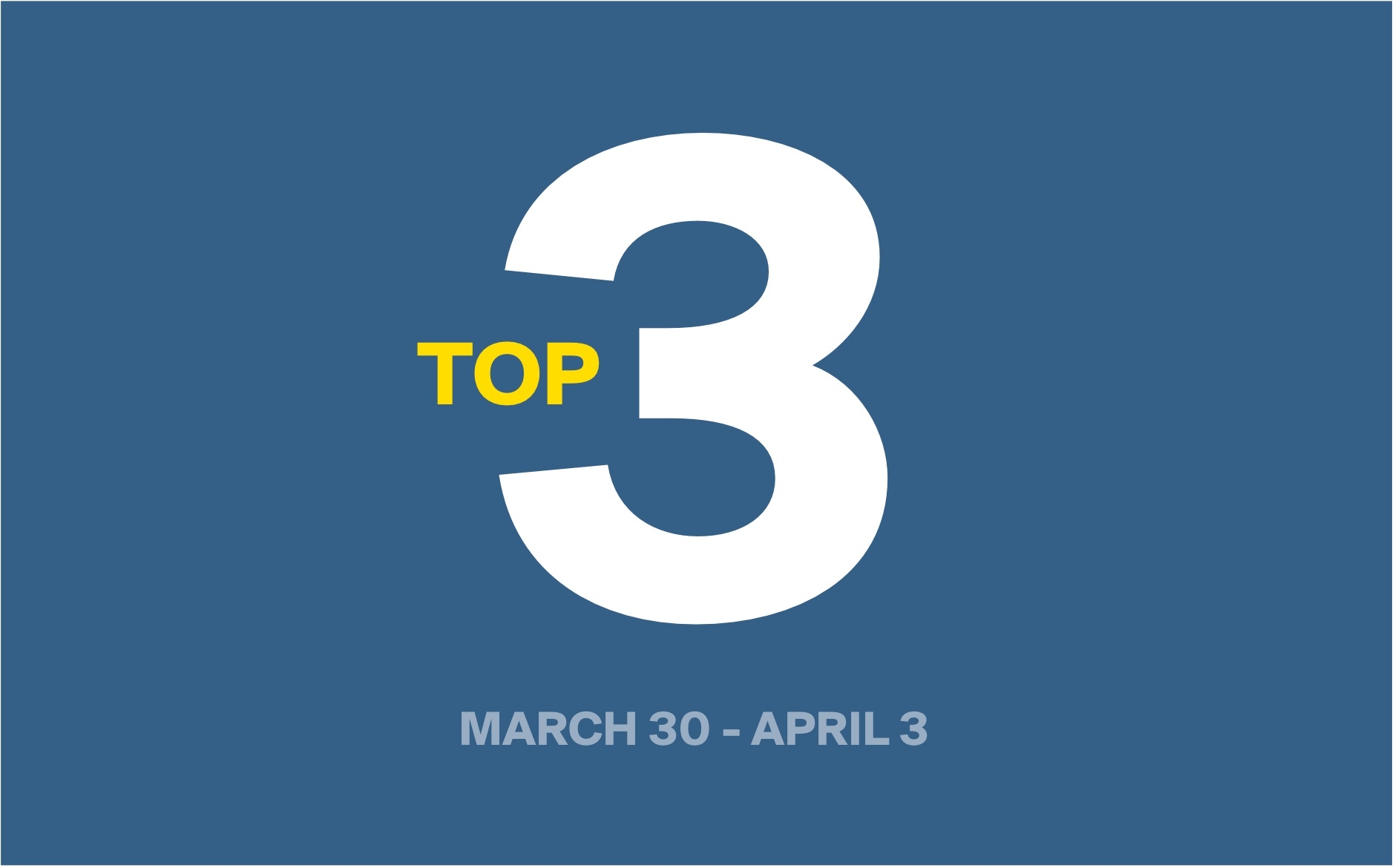 Several companies continue to invest heavily during the COVID-19 pandemic, with a leading gold royalty company, another gold miner, and a CBD oil producer posting deals this week.

Osisko announced on Wednesday that it had agreed to an $85 million bought deal with Investistissement Québec. The company will issue the underwriter 7.73 million common shares at $11.00 each. Proceeds will be used for general working capital purposes.

Also on Wednesday, Seabridge announced that it had secured a non-brokered private placement with unnamed existing investors for $14.1 million. The company will issue 1.2 million common shares for $11.75 each.

The company plans to use the proceeds to cover potential tax liabilities stemming from re-assessments by the Canadian Revenue Agency of previously issued flow-through shares.

Even amid the COVID-19 pandemic, Seabridge has continued to add new projects, announcing that it was to acquire the 3 Aces project in the Yukon Territory from Golden Predator Mining Corp. (TSX-V: GPY) for $2.25 million.

CBD oil producer PharmaCielo announced it was undertaking a private placement of special warrants for up to $9 million. The deal is already subscribed for $5 million by an unnamed investor.

Each special warrant will entitle the holder to a common share, and be automatically exercised upon the fifth day after the deal's prospectus qualification, or four months after the deal's closing date, whichever comes first.