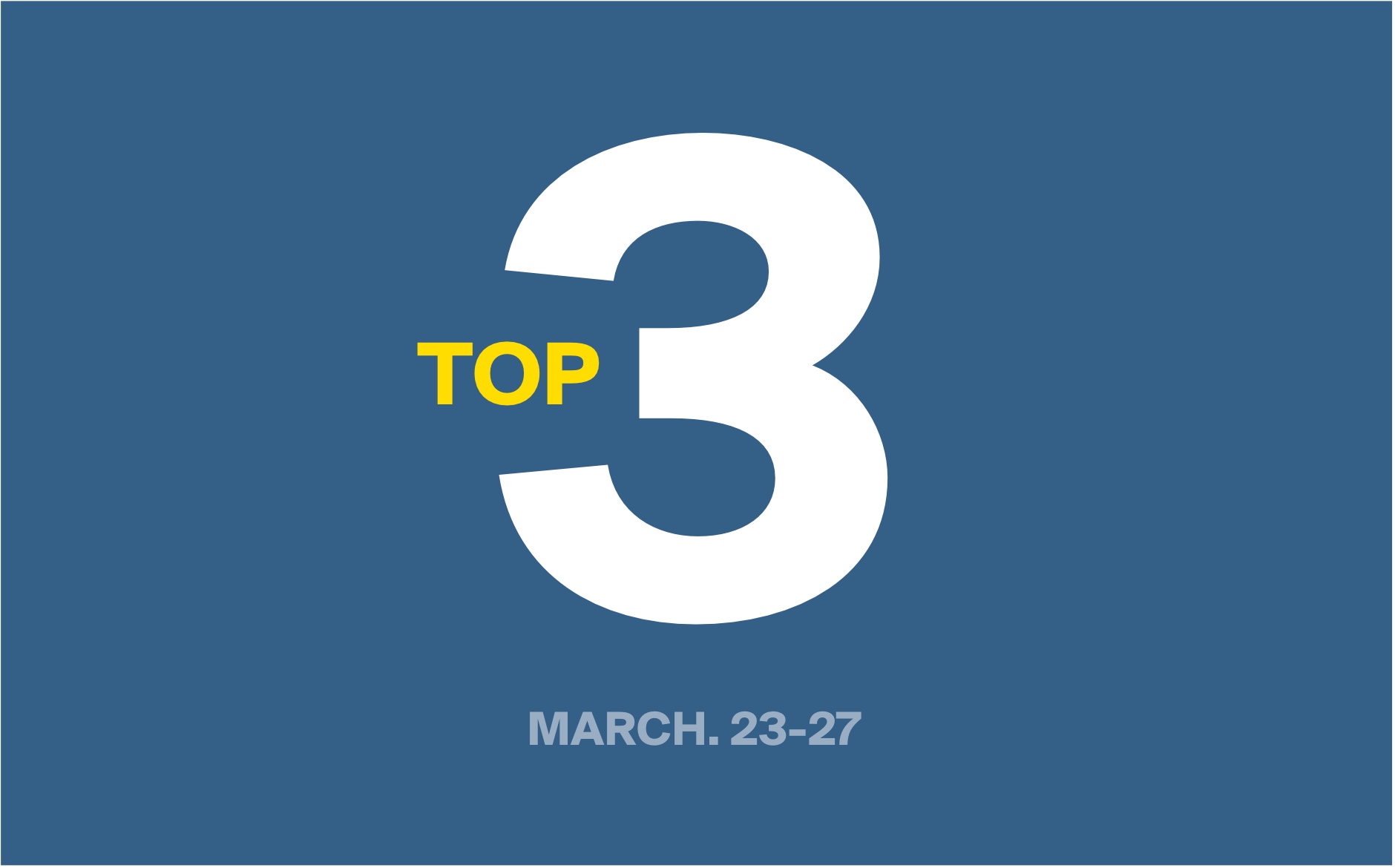 Markets remain more volatile than perhaps ever before, but companies continue to bankroll ongoing projects with private placements. This week's top financings come from two gold miners of different stature and a little-known uranium junior.

Read on for full details of each financing, and make sure to read our full articles on Alexco and Orla linked below.

The company will issue 36.6 million common shares at $2.05 each, in line with its current share price following the release. It has also granted the underwriters an over-allotment option to purchase up to an additional 5.5 million shares for 30 days after the deal closes, expected on April 3.

It says that proceeds will be used to ongoing exploration and development at its Camino Rojo project in Zacatecas, Mexico. A pre-feasibility study filed last June supports a gold resource of one million ounces total proven and probable, and 9.5 million ounces measured and indicated. According to the report, an open-pit leach mine could be up and running by Q2 2021.

Shares of Orla plummeted as the coronavirus crashed markets earlier this month, but have since recovered much of the loss. Today they're trading at $2.05 per share.

Alexco Resource Corp. closed an oversubscribed $7.5 million overnight marketed offering on Friday, with proceeds earmarked for mine development at its Keno Hill project.

Last May, the company filed a pre-feasibility study for the project, which supported a reserve of 1.18 megatonnes with a silver-equivalent grade of 1,136 AgEq, a net smelter return of $652 million, and an after-tax net present value of $101.2 million.

Shares of Alexco are down 28 cents since announcing the offering, to $1.78 per share. Read more about the financing in our article here.

The company plans to issue 25 million common shares at 20 cents each, and has granted the underwriters, let by Cantor Fitzgerald Canada Corporation, the option to purchase another 3.8 million shares for 30 days after the deal closes, expected April 9.

Denison is focused on its Wheeler River project in Northern Saskatchewan. According to a pre-feasibility study the company filed in September 2018, it has a probable reserve of 109.4 million pounds of uranium. In response to COVID-19 concerns, the company has suspended operations at the project for now.

Since announcing the offering, shares of Denison are down 7 cents to 29 cents per share. Read more about the financing in our article here.