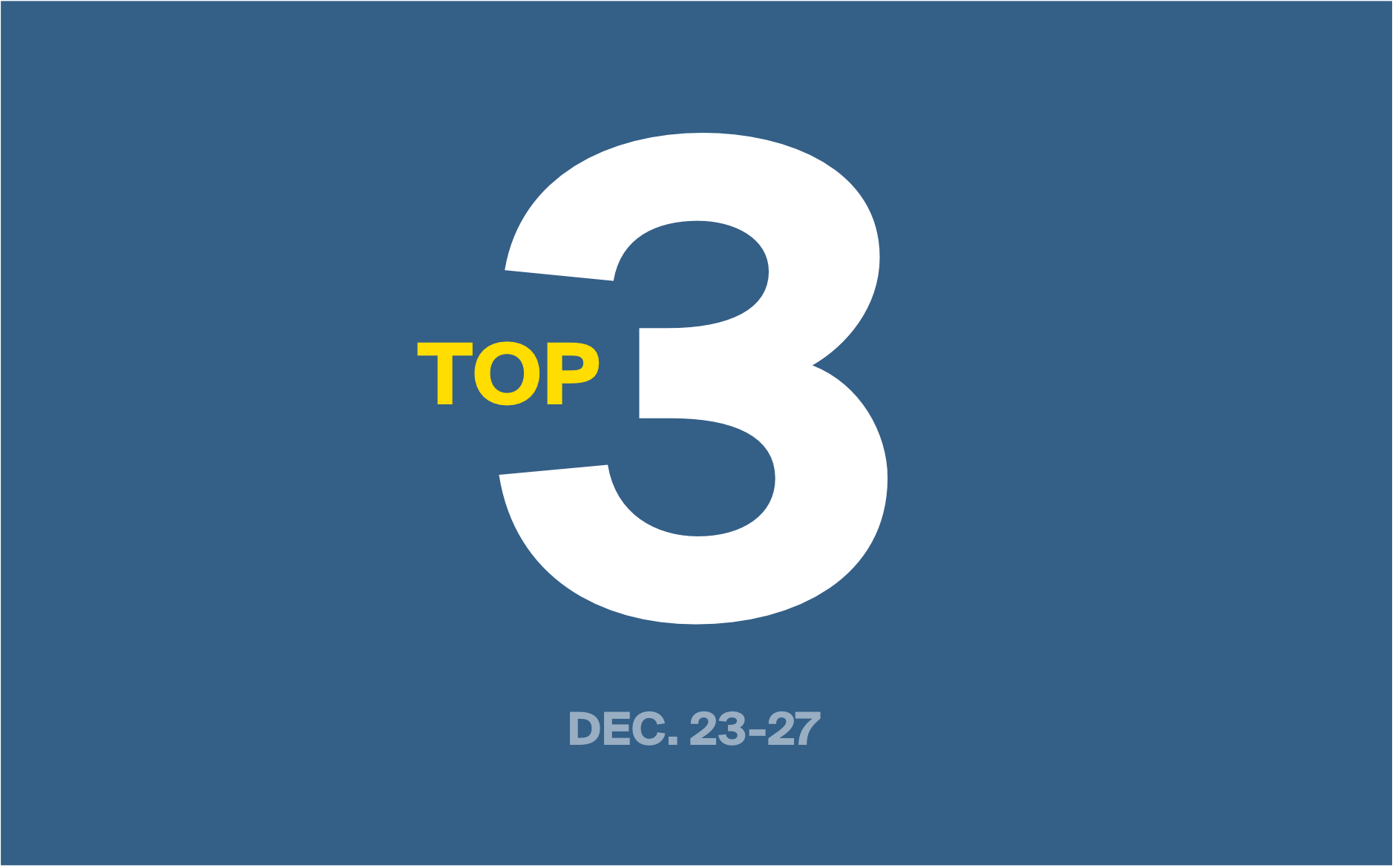 Read the attached press releases to learn more about the deals, or visit our financings page to see a list of every financing, updated daily.

Quebec-based cannabis junior Hexo Corp. announced on Thursday that it had secured a deal with institutional investors to raise US$25 million.

The company will issue 14.97 million common shares at US$1.67 per share, along with half as many warrants exercisable at $2.45 per share for the next five years. The company plans to use the proceeds for working capital and “other general corporate purposes,” including “research and development to further the [c]ompany’s innovation strategies.”

Shares of Hexo are down 52.6% since the beginning of 2019. The stock peaked at $10.62 per share in April, then fell alongside the broader Canadian cannabis market. The company laid off 20% of its workforce in October and posted an annual net loss of $81.5 million on revenue of $59.6 million. With this private placement, Hexo shares fell another 47 cents to its current low of $2.10 per share.

GreenSpace Brands Inc., a company that owns several natural food brands, announced on Monday that was offering a private placement with the goal of raising $5 million.

The company will issue 50 million special units at 10 cents each. Each unit will include a common share and a half-warrant, with each full warrant exercisable at 20 cents for the next three years.

GreenSpace is the owner of organic baby food, natural snack, juice, dairy-free cheese, and organic cheese brands. The company hasn’t reported much news in 2020. In November it reported its Q2 2020 results, including a net loss of $1.8 million on revenue of $12.8 million.

GreenSpace doesn’t specify what it plans to use the proceeds of the private placement for. Shares of the company are down 26 cents (77.65%) in 2019 to just 7.5 cents per share.

Mining junior One World Lithium Inc. announced on Monday that it had completed the first tranche of a $1.5 million private placement to fund continued exploration at its flagship Salar del Diablo in Baja California, Mexico.

The company will issue up to 15 million units at 10 cents each. Each unit will include a common share and a warrant exercisable at 10 cents for 24 months after the closing of the respective tranche. One World closed its first tranche on Monday, raising $429,000.

One World has been busy drilling its Salar del Diablo project throughout 2019. Most recently, it announced that it had drilled three holes to a maximum depth of 650 metres, and taken samples along the way, which now await results. The company says it is investigating evidence of hydrothermal activity, which is sometimes a source of lithium.

Shares of the company dropped 12 cents to 9.5 cents per share across 2019. Since closing the first tranche its latest financing, the stock has increased by half a cent.