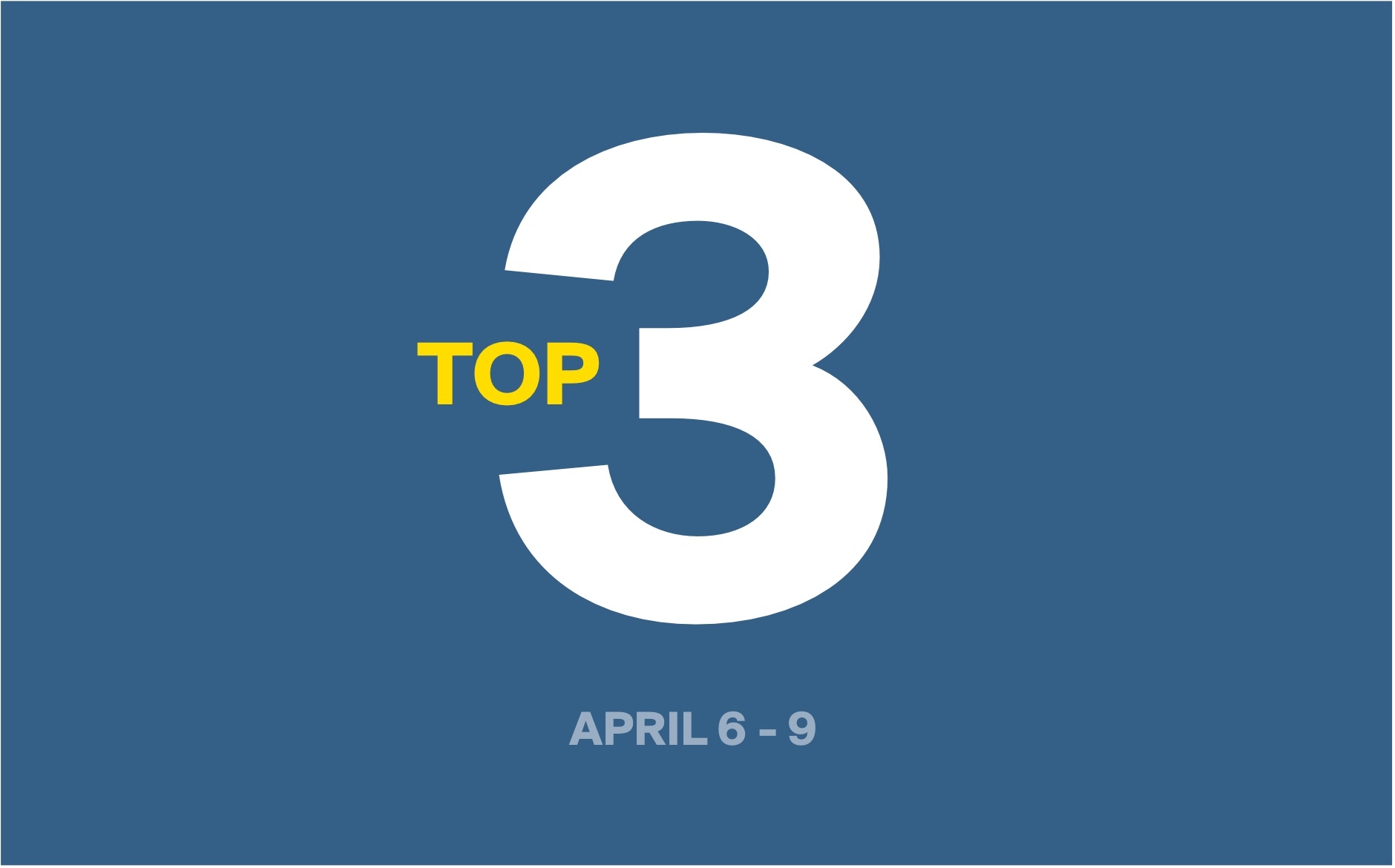 It's been a short but busy week for private placements, with deals announced from a prominent cannabis company, a group benefits provider, and a warehouse management software provider growing despite the pandemic.

Here are details on the three biggest deals announced this week.

A syndicate of underwriters led by Canaccord Genuity Corp. and Cannacord Genuity LLC have agreed to purchase 52 million special units at 77 cents each. Units will be comprised of a common share and a full purchase warrant, exercisable at 96 cents per share for five years. The company has also offered an over-allotment option to purchase another 7.8 million shares for 30-days after the deal closes.

Hexo says proceeds will be used for "working capital and other general corporate purposes."

Since announcing the deal, shares of Hexo have dropped 26 cents to 70 cents per share. Read more in our article here.

After upsizing, the company has agreed to issue 3.08 million common shares at $7.15 each, along with an over-allotment option to purchase up to an additional 423,000 shares, any time before the deal closes, expected on April 16. The offering is underwritten by a syndicate led by Cormack Securities Inc.

People Corp. says it plans to use the proceeds "to fund growth initiatives (including future acquisitions) and for general corporate purposes."

Shares of People Corp. were on a steady rise over the past year, only to bottom out in the COVID-19 crash. Since the initial shock, the company has recovered a bit, recently levelling out at $7.60.

Montreal-based warehouse management software provider TECSYS announced a $20 million bought deal offering on Tuesday. The company has agreed to issue 1.16 million common shares for $17.25 each, along with an over-allotment option to purchase up to an additional 173,913 common shares for 30 days after the deal closes. The deal is underwritten by a syndicate led by Stifel GMP.

Shares of TECSYS were initially hit hard by the coronavirus crisis, but, due to growth associated with the essential nature of e-commerce operations during the pandemic, the stock has since recovered to its late February position. The company hopes that these newfound funds will allow it to make moves take advantage of discounts arising from the pandemic.