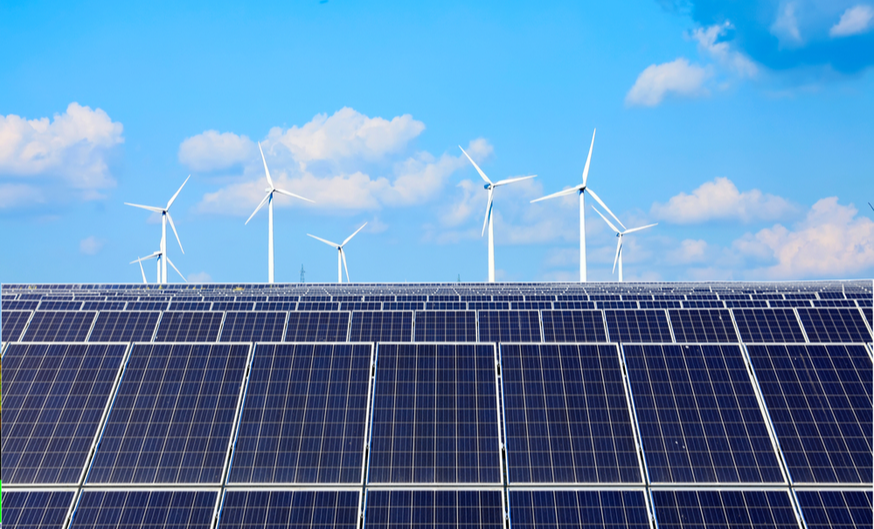 Telus Corp. (TSX: T) closed an offering for $750 million in unique "Sustainability Linked Bonds" in a big ESG move for the company.

The framework for the bonds was announced earlier in June. The bonds are linked to Telus' public commitment to reduce its "absolute Scope 1 and 2" greenhouse gas emissions—in other words, emissions from its direct operation—by 46% from 2019 levels by Dec. 31, 2030. If Telus fails to meet this goal, the interest on the bonds will increase by 1% per year. Emissions will be audited by a third party.

This new Telus debt will pay 2.85% in annual interest over 10 years—which, notably, is far less than the company would pay on a traditional bond.  Missing the target would increase Telus' borrowing cost by $7.5 million.

"This bond offering is the first of its kind in Canada and supports Telus’ commitment to environmental sustainability by linking financing to the achievement of ambitious environmental, social and governance (“ESG”) targets," the company said in the release. "The target set out in the Framework was approved by the Science Based Targets initiative (“SBTi”), further demonstrating Telus’ global sustainability leadership and support of the world’s fight against climate change."

Telus may be the first to offer these kinds of bonds in Canada, but the concept was developed originally in Europe. Today, there are over US$44 billion in sustainability linked bonds outstanding worldwide. It will be interesting to watch if other companies in Canada follow suit, a likely outcome in this new climate-conscious—at least publicly—ESG environment.