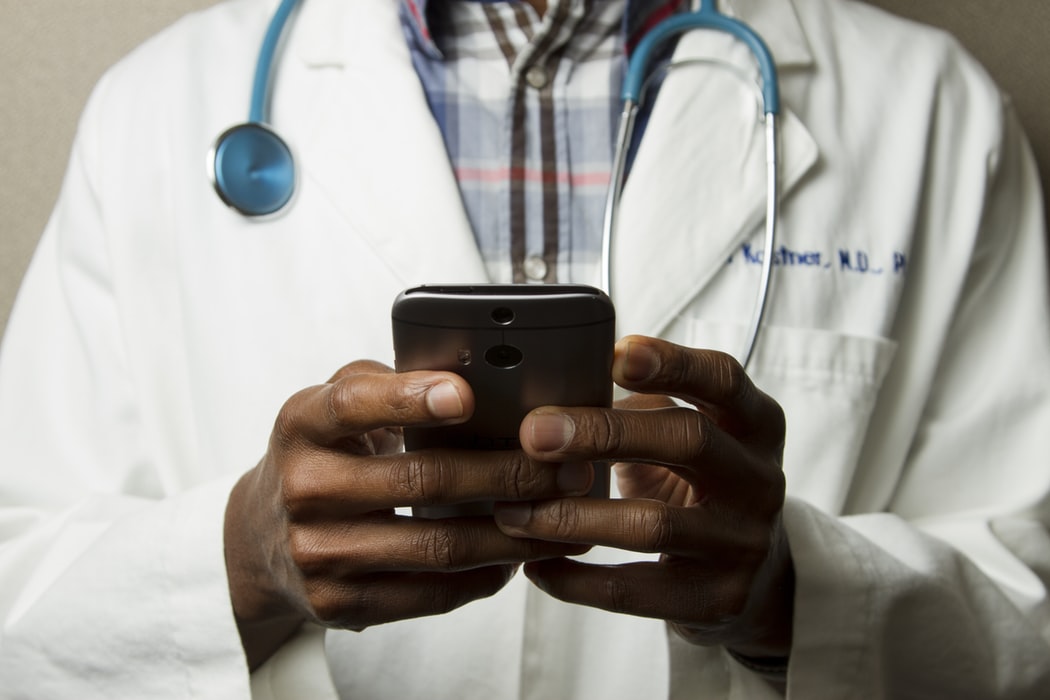 The company is selling up to 6.25 million special units at 48 cents each, a six-cent discount to its current share price. Units will each include a common share and a half warrant, with full warrants exercisable at 70 cents for 24 months.

CloudMD says it plans to use proceeds for working capital and general corporate purposes.

CloudMD was known as Premier Health until late February when it changed its name to reflect its “strategic focus on increasing [its] digital health and telemedicine-based revenue.” The company launched its flagship direct-to-consumer app, also called CloudMD, early in February in BC, designed to connect Canadians to family doctors via video teleconferencing. The service, which is covered by BC’s Medical Services Plan, is available outside of normal clinic hours and automatically generates an electronic medical chart for each patient.

The company also says it already has more than 90,000 users of its MyHealthAccess telemedicine patient portal.

Shares of CloudMD peaked toward late 2018 upon the appointment of Dr. Hamza and the acquisition of a Vancouver pharmacy, only to begin falling in March of 2019. Since the company acquired Livecare Health Canada Inc. in December, it has been on the recovery, and the CloudMD launch has helped.

Since announcing the private placement, CloudMD shares have dropped 3 cents to 72 cents per share.