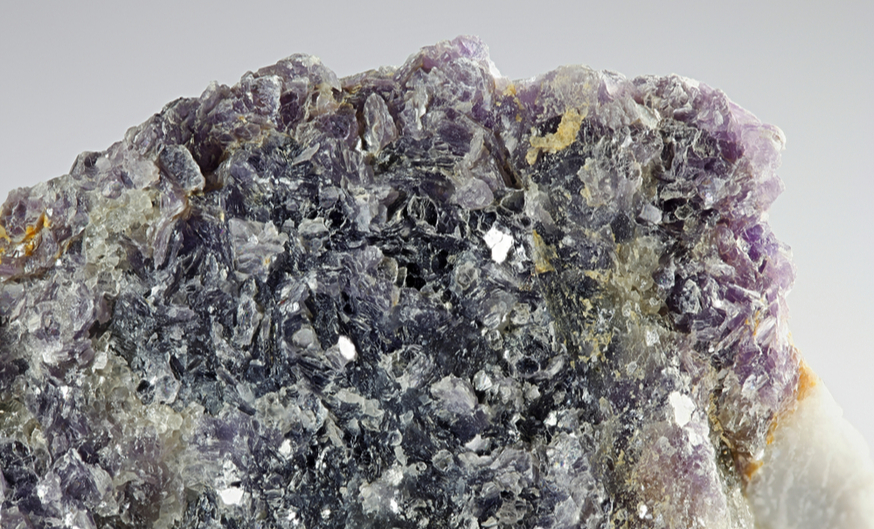 The company will issue up to 8 million special warrants at 75 cents each, a 10 cent discount to its share price prior to announcing the offering. Each special warrant entitles the holder to receive a common share and a half “conversion warrant” when the special warrant is either voluntary exercised, or exercised automatically at a set date just over four months from the closing of the private placement. Warrants will also be automatically exercised if the company “obtains a receipt from the applicable securities regulatory authorities … for a final prospectus qualifying distribution of the conversion units”—whichever condition comes earlier.

Each full conversion warrant will be exercisable at $1.00 per share for two years, or until Standard Lithium’s stock sits above $1.50 for 15 consecutive days.

The lithium junior plans to use the proceeds to complete the installation of its pre-commercial plant in southern Arkansas. Standard hopes to use the plant to demonstrate the viability of its novel, proprietary extraction technology. It has partnered global chemicals company Lanxess Corporation to produce battery-grade lithium from unconventional brine resources extracted and owned by Lanxess. Standard began construction on the project last year.

Traditionally, lithium-rich brine is pumped into evaporation ponds, which then use the sun to separate the lithium from the brine. Standard says its process enables them to extract the lithium directly, and with a lower impact on the environment. If the tech works as Standard hopes, the company seems confident it will be quite disruptive, allowing it to tap into the largest brine processing facilities in North America, and collapse extraction times from almost a year to just several hours.

Shares of Standard Lithium jumped a cent on the news to 86 cents per share.