Standard Lithium Gets $5 Million from Lanxess for Novel Plant Development 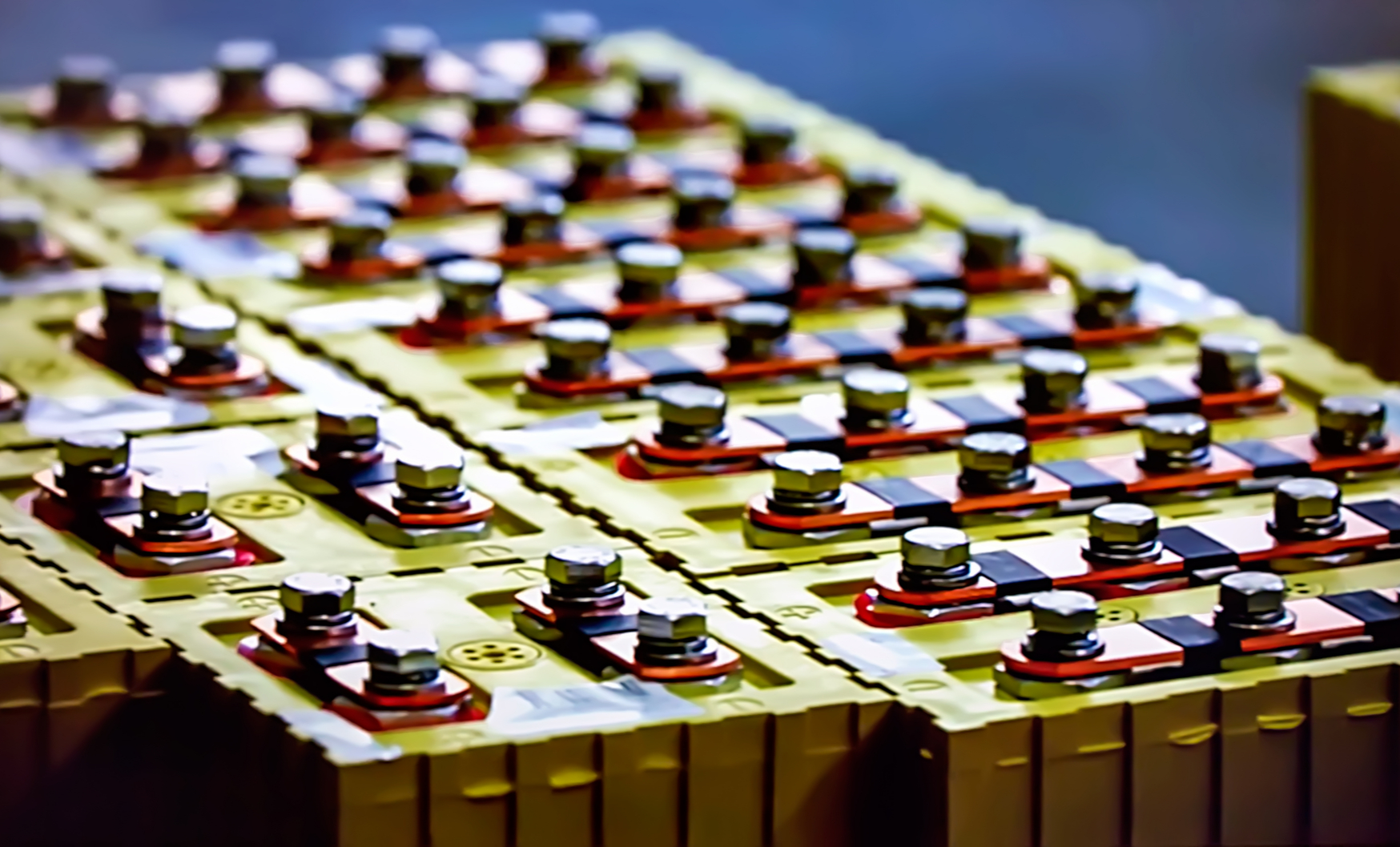 Standard Lithium Ltd. (TSX-V: SLL) announced this morning that it has entered into a $5 million convertible loan agreement with German specialty chemicals firm Lanxess AG (ETR: LXS). Funds are earmarked for the continued development of a plant that will serve as a demonstration proving ground for a Standard Lithium’s new, proprietary process it plans to use to extract lithium from Arkansas brine solutions.

The Vancouver-based company entered into a prospective joint venture with Lanxess in November of last year. The partnership is contingent on the results of the plant, as a pilot study to investigate whether Standard’s novel processing methods—quite different from methods used elsewhere in the world—can work long term. The process aims to pull lithium ions from liquid brine, which is a waste product from bromine production. Lanxess will lend its existing Arkansas infrastructure to the project, as well as its stores of brine. If the process works as planned, Lanxess will provide funding for commercial development.

The financing deal saw shares of Standard Lithium climb 8 cents to 76 cents per share. The company’s stock reached its 2019 peak back in February after the company released its maiden resource estimate for its Tetra project, and has declined somewhat steadily since. Much of 2019 has been spent securing private placement funding for its upcoming Arkansas plant, as well as its brine leases in the state and its mineral leases in the Mojave Desert.

In the meantime, the company continues to plug away on the construction of its new plant. If its process goes off without a hitch, the company will have access to 150,000 acres of permitted brine operations to tap into.