Skeena Resources May Have a $638 Million Mine on its Hands 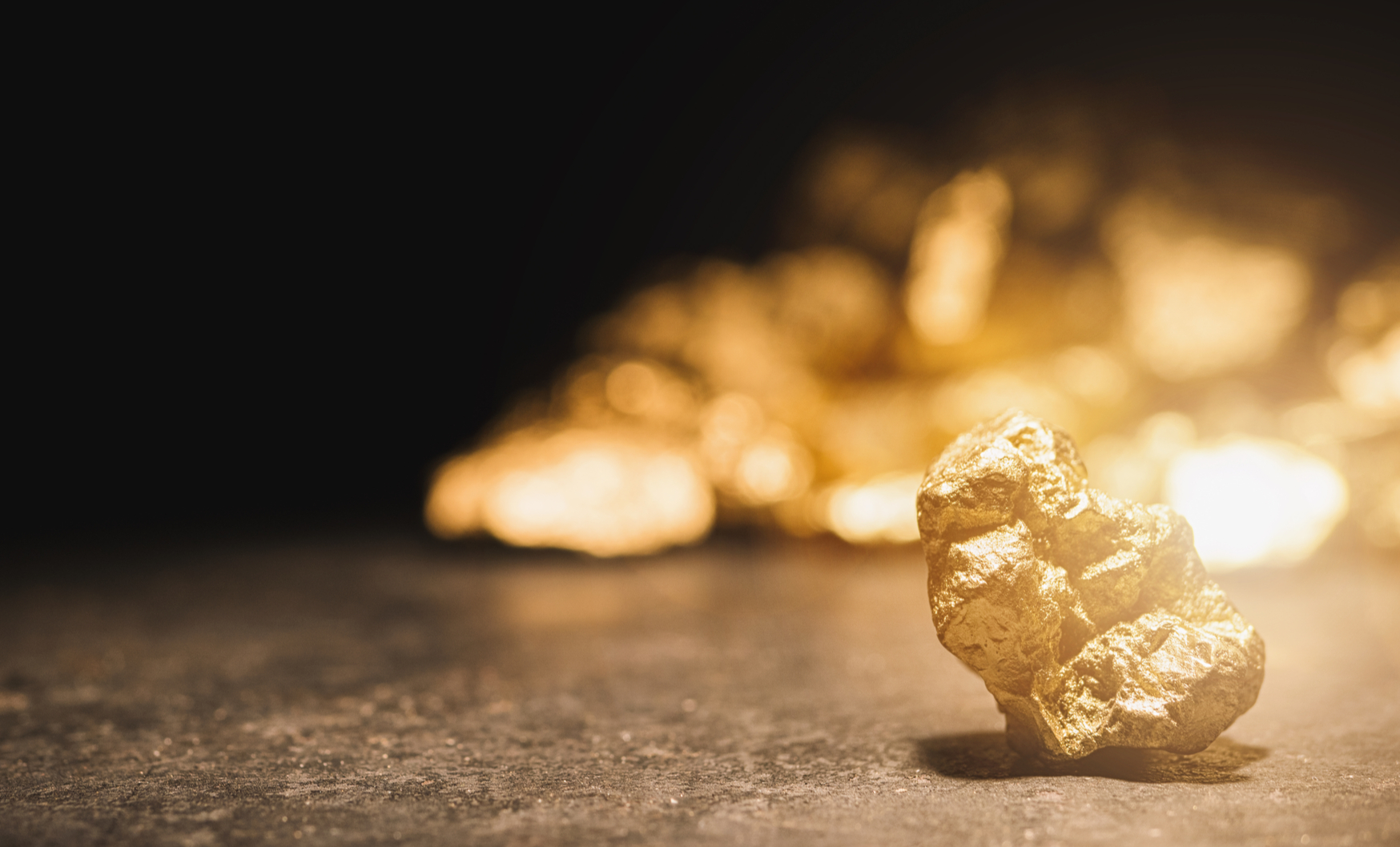 The assessment supports an open-pit mine processing 6,850 tonnes of ore per day, at an average of 3.23 grams of gold and 78 grams of silver per tonne. Over a predicted 8.6-year lifespan, that places the mine at a net present value of $638 million, assuming a price of US$1,325 per ounce of gold and US$16 per ounce of silver and roughly 236,000 ounces of gold and 5.81 million ounces of silver processed per year. The assessment predicts it will take a year and a half to pre-strip, stockpile, and develop access routes to the processing facility before it can begin to operate. All-in sustaining costs and cash costs are anticipated at $983 and $949 per ounce of gold equivalent recovered, respectively.

What’s currently not included in the preliminary economic assessment is the underground resource estimate for the project, which indicated 819,000 tonnes at 6.4 g/t Au and 139 g/t Ag for a total of 169,000 ounces of gold and 3.66 million ounces of silver.

Eskay Creek was already a producing underground mine from 1994 to 2008, but as Skeena CEO Walter Coles says, the company believes the deposit has a “bright future ahead, revitalized as an open-pit gold and silver mine, with the additional possibility for underground mining.”

At the time of writing, shares of Skeena Resources are up 7 cents on the news. The stock has more than doubled across 2019.