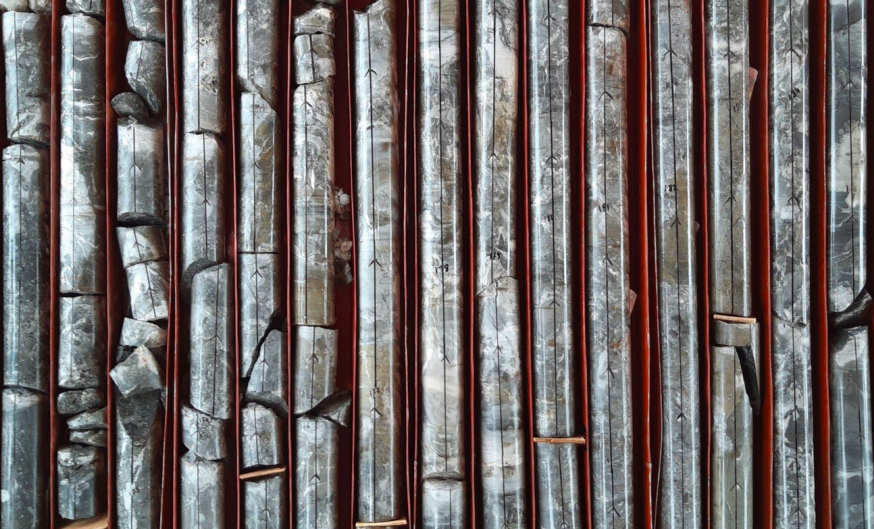 The company reported assays from an additional 10 holes over 1,855 metres at the project's Mankouke South target, including 5.16 grams of gold per tonne (g/t Au) over 65 metres, 4.03 g/t Au over 28.5 metres, and 2.28 g/t Au over 23 metres. It also hit 1.79 g/t Au over 14 metres in "fresh rock" which it says confirms its suspicions that the mineralization in the new target continues at depth.

The results are the best for the deposit so far, and with seven targets identified at the project, the company plans to continue testing for near-surface mineralization and mineralization at depth over the next few months, following an airborne survey. The next drill program is expected to kick off in July, and will cover 15,000 metres.

"These first high-grade gold results in fresh rock are very encouraging and point to a deeper feed source for the mineralization at Southern Mankouke," said RosCan president and CEO Nana Sangmuah in the release. "While still early days this often is a trademark of the larger deposits in the district."

The company also recently signed a definitive agreement to acquire Komet Resources' (TSX-V: KMT) Mali properties, including the Dabia Sud gold property, adjacent to Roscan's claims, with a pit-constrained indicated resource of 105,000 ounces of gold, and an inferred 35,000 ounces.

Shares of RosCan have quickly risen on results from its flagship project, and are up 28 cents or 215.4% year-to-date to 41 cents.