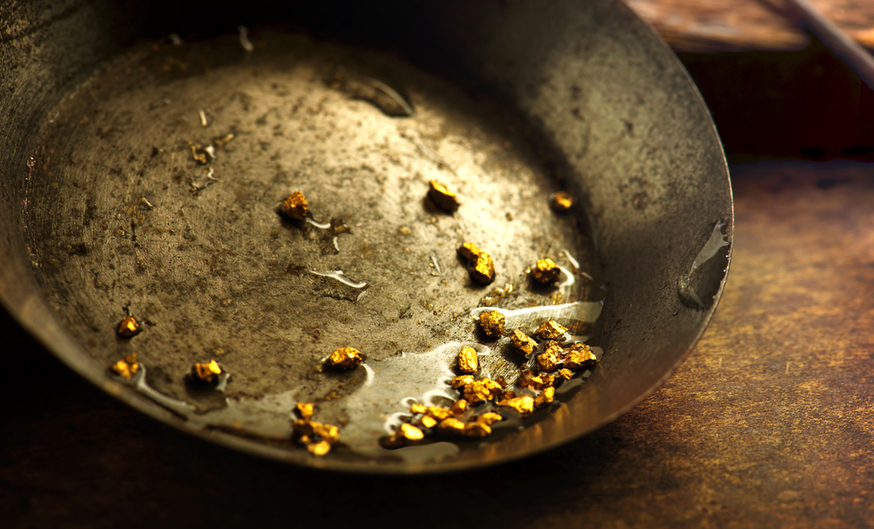 Radisson says that proceeds will be used for exploration expenses at its O'Brien gold project on the Abitibi gold belt in northwestern Quebec. The company has an ongoing 60,000-metre drill program on the property that it began in August 2019, from which it has reported a number of encouraging intercepts.

In early October, Radisson announced that it hit 2.6 metres of 92.89 grams of gold per tonne (g/t Au) in step-out drilling targeting a gap between the historic O'Brien mine and a secondary mineralized trend. Last week, it reported grades including 21.1 metres of 6.89 g/t Au and 11.8 metres of 11.32 g/t Au from that secondary vein, which it says indicates the system may have growth potential below 250 metres.

So far, 52,000 metres of the drill program have been completed and only 62% of results have been announced, and the company says it has the funding to consider expanding drilling to 75,000 metres.

Since Radisson Mining resumed exploring the property in mid-May following a COVID-19 suspension of activities, shares of the company have increased 16.5 cents, closing at 34.5 cents per share on Monday afternoon.