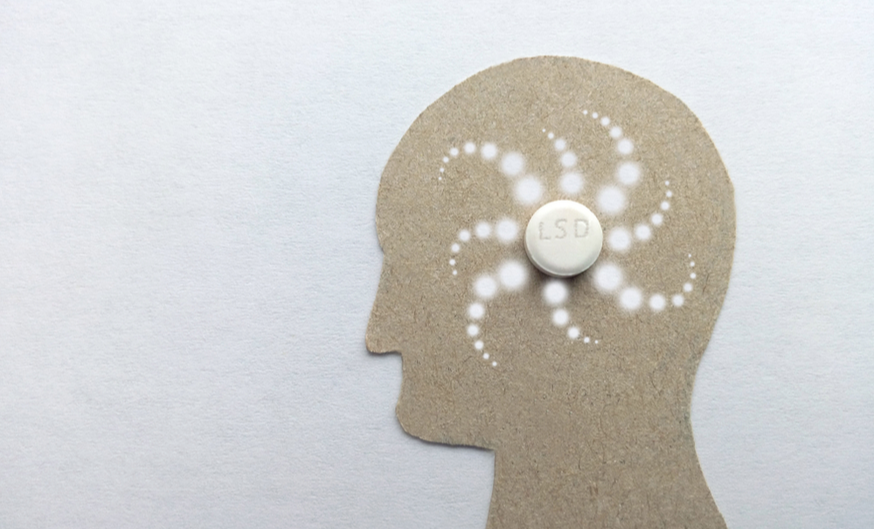 We last wrote about MindMed back in November, when it announced a $30 million bought deal public offering. In December, the company arranged another bought deal with Canaccord Genuity, this time for $50 million.

MindMed also recently began the first-ever clinical trial in humans testing whether MDMA can temper the sometimes negative side effects of LSD in therapy or clinical settings while amplifying its positive subjective effects. The goal is to balance the two psychedelic drugs to optimize patient outcomes and pave the way for more advanced psychedelic therapies.

Even more recently, the company acquired HealthMode, an AI-powered digital health company that uses machine learning to "increase the precision and speed of clinical research and patient monitoring," according to the release.

Since the acquisition, shares of MindMed have been on the decline, dropping $1.65 to close at $3.27 on Monday afternoon.