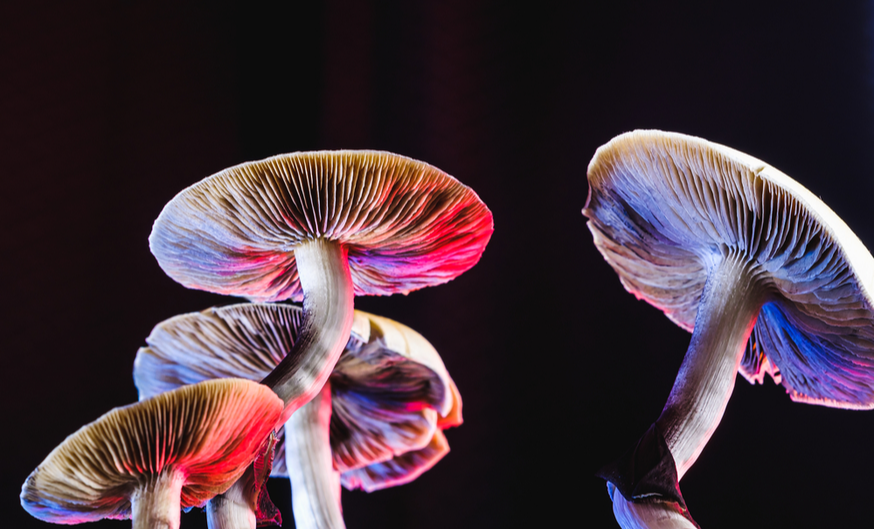 The company issued 24.56 million subordinate voting shares at $0.285 each, each with a warrant exercisable at $0.38 for five years.

Delic says that the proceeds from the deal will be used for "expanding clinic footprint, operating costs and acquisitions."

Delic Holdings touts itself as the largest network of psychedelic wellness clinics in the US, hoping to capitalize on the growing sector as it emerges. The company has spent most of 2021 adding to its acquisitions portfolio. On Monday, Delic announced it was acquiring Ketamine Wellness Centers, Inc. an organization that operates 10 ketamine infusion clinics across the US, bringing Delic's total open clinics to 10, with 15 more planned over the next 18 months.