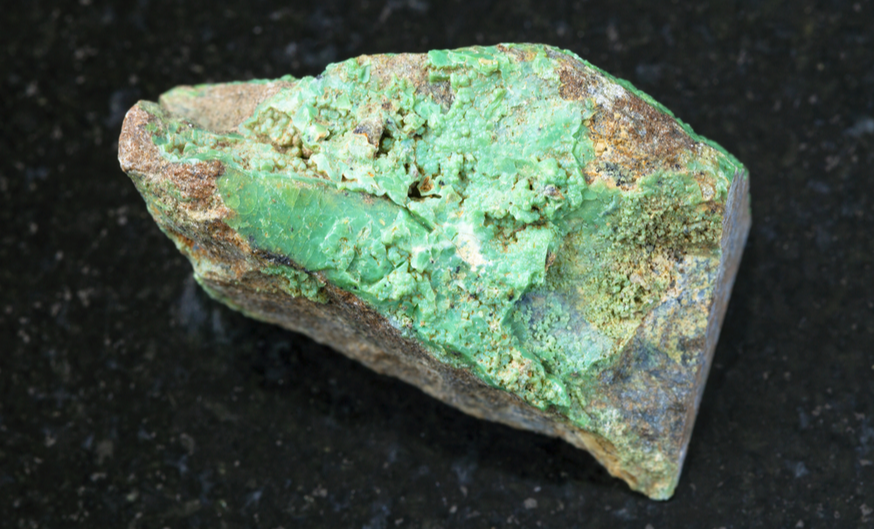 The company plans to issue three million common shares at $3.30 each. The offering will be led by PI Financial Corp., with PI Financial and Cantor Fitzgerald Canada Corp as co-bookrunners.

Shares of Nova were halted before the company announced the Aranzazu royalty acquisition, remaining at $3.72 on Monday afternoon.