McEwen Mining Manages to Jump Amid the Coronavirus Market 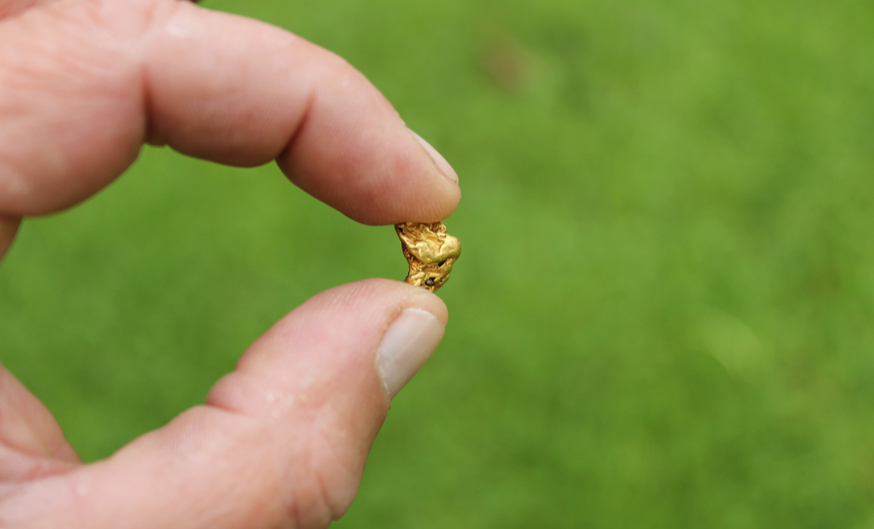 Despite the constantly growing impact of the coronavirus, which has now spurred the United States Center for Disease Control to advise against any gatherings larger than 10 people, Rob McEwen’s McEwen Mining Inc. (TSX: MUX) managed to rise 10 cents Monday on the release of its full-year and Q4 earnings.

For fiscal 2019, the company reported production of 174,420 gold-equivalent ounces, just below the previous year’s production of 175,640 ounces and roughly in line with its revised guidance. The company lost US$59.7 million, or US17 cents per share across the year while generating a gross profit of US$9 million from its four operational mines. What’s more, all-in sustaining costs at all of its mines were roughly in line with full-year guidance.

The news pulls McEwen Mining from a 52-week low. Though the company remains down 67 cents or 39% since the beginning of the year, it seems that earnings were not quite as dire as investors predicted, helped by the price of gold bouncing back a bit from an apparent freefall in the past couple of days.

The company anticipates a downward revision of the Gold Bar mine reserve in the coming weeks, where the company is working on permitting to extend the Gold Bar South deposit into the mine plan. The price of gold, meanwhile, continues to fluctuate wildly, as uncertainty grips the markets.