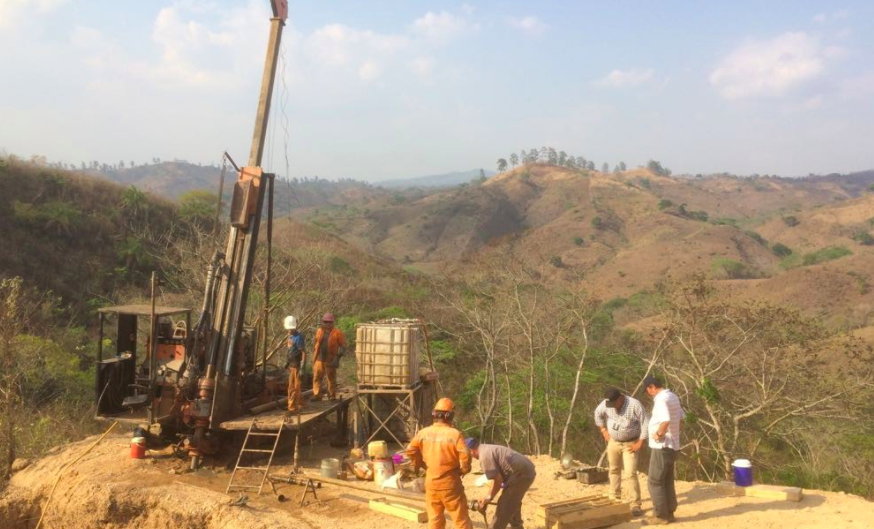 So far, the company has conducted close to 5500 metres of drilling on the property's Arras Zone, spread across 134 holes, with the goal of "augmet[ing] the initial phase of mining at the West pit." Mako also announced that mining has resumed at the West pit, after a period of suspension due to COVID-19.

CEO Akiba Leisman cheered the news, saying, it was "encouraging to see positive results from drilling in the Arras Zone because the zone is not as well advanced as the zones within the West pit, where the bulk of the infill program was focused last year, and where initial mining has recommenced.  Today’s results and those to follow have the potential of improving the already robust San Albino gold project by bringing in high-grade and near surface ounces into the mine plan earlier than anticipated.”