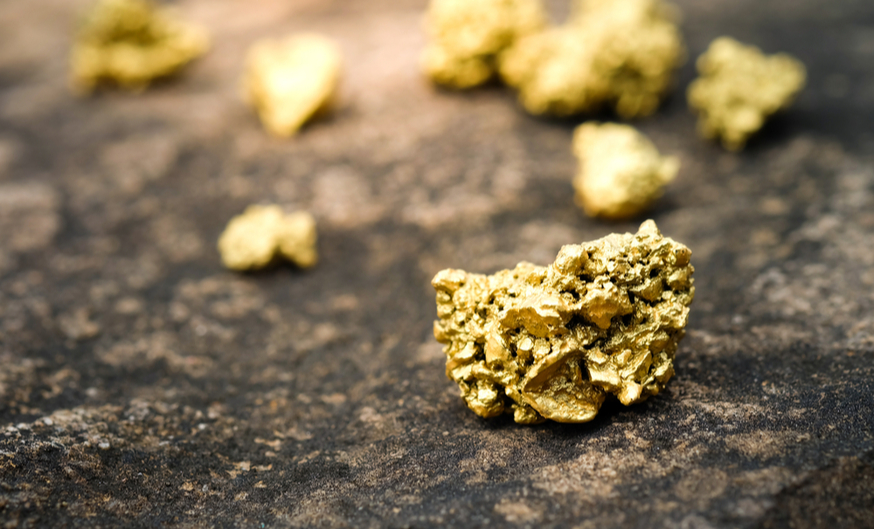 The company now plans to issue 6.94 million common shares at $1.73 each, a 12-cent discount to its share price at the time of writing, through underwriters Cormack Securities Inc. The deal also includes an over-allotment option to sell up to an additional 1.04 million shares at any time prior to the closing of the offering expected on July 28, which would raise the total by $1.8 million.

Highgold says it plans to use proceeds for exploration costs and general corporate purposes.

Highgold began trading on the TSX Venture Exchange just last September. Since then, the company has been busy drilling its Johnson Tract property in Alaska, hitting grades including 15.06 gold equivalent grams per tonne (g/t AuEq) over 59.2 metres. The company recently filed an NI 43-101 technical report for the project, following a resource estimate in April that pegged the deposit with an indicated resource of 2.14 million tonnes grading 10.39 g/t AuEq, for a total of 750,000 ounces AuEq.

Highgold began another drill program at the project at the end of June, planning for 7,000-10,000 metres of drilling across 2020.

The company also recently posted results from its drill program on its Timmins gold camp properties in Ontario, which hit grades including 29.1 g/t Au over 0.30 metres and 2.30 g/t Au over 0.9 metres.