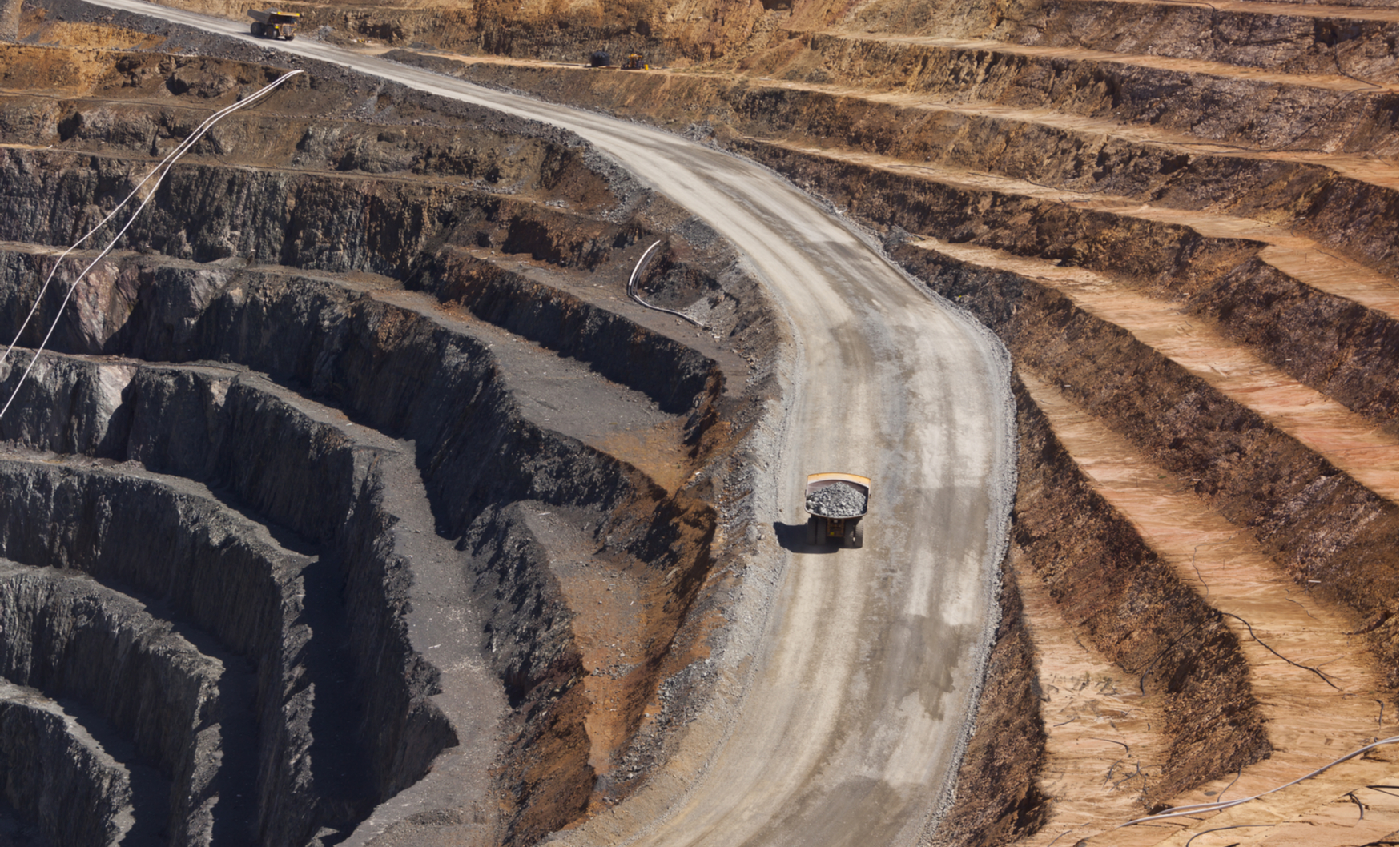 Tuesday morning, Colorado-based Newmont Goldcorp, the biggest gold mining company in the world, reported adjusted net earnings of $292 million, or 36 cents per share diluted, on $2.71 billion in revenue (All dollar figures in this article US unless otherwise specified). That’s a 69% increase in earnings and a 57% increase in revenue year-over-year, though fell just shy of analyst expectations that included earnings of 39 cents per share.

The company’s gold production rose to 1.64 million ounces, 28% higher than last year’s total of 1.29 million ounces, which the company attributes to assets added in its acquisition of Goldcorp back in April, as well as improved grades at its Ahafo mine. The gold rally boosted the company’s average realized gold price 23% from $1,201 to $1,476 per ounce year-over-year. However, costs also increased: costs applicable to sales jumped 6 percent from last year to $733 per ounce, and all-in sustaining costs increased 10% to $987 per ounce.

Following the report, shares of Newmont Goldcorp fell CA$1.81 to $49.46 per share, though this may partly be because of a bearish day for the yellow metal. But investors are likely also discouraged by the company slashing full-year production estimates to 6.3 million ounces, due, as the Globe and Mail writes, to operational problems at its newly-acquired Goldcorp mines. This morning, the stock seems to be correcting, up 50 cents to CA$49.96 per share at the time of writing.

For its part, the Toronto-based Barrick Gold posted results Wednesday morning, clocking adjusted net earnings of $264 million, or 15 cents per share, on revenue of $2.68 billion. As with Newmont Goldcorp, these represent pretty steep increases: an enormous 197% jump in earnings, and a 46% increase in revenue year-over-year. And unlike Newmont, Barrick met or beat analyst expectations of $2.7 billion in sales with earnings of 12 cents per share.

The much smaller, Vancouver-based B2Gold Corp. reported results Wednesday after the bell, including net earnings of $89 million, or 9 cents per share, on revenue of $311 million. That’s a 134% increase in earnings and an 11% increase in revenue year-over-year, and beat analyst expectations of 7 cents per share.

Much of the increase in revenue can be attributed to the jump in the price of gold. B2Gold’s average realized gold price increased 23% to $1,488 per ounce of gold produced from $1,206 in Q3 2018, despite a 10% decrease in the total ounces of gold sold, which the company attributes to “the timing of gold sales.” Meanwhile, B2Go increased production by 3ld% year-over-year, from 206,847 to 213,278 ounces, and reiterated its full-year guidance, which includes reductions in production from the company’s sale of its El Limon and La Libertad resources to Calibre Mining Corp. (TSX: CXB).

Cash operating costs for the quarter were at $443 per ounce of gold produced, while all-in sustaining costs sat at $755 per ounce sold. The company does not include these measures for the same period last year but calls both “comparable” to measures from the period.

B2Gold stock was unchanged on the news yesterday, but today rose 18 cents to CA$4.73 per share.