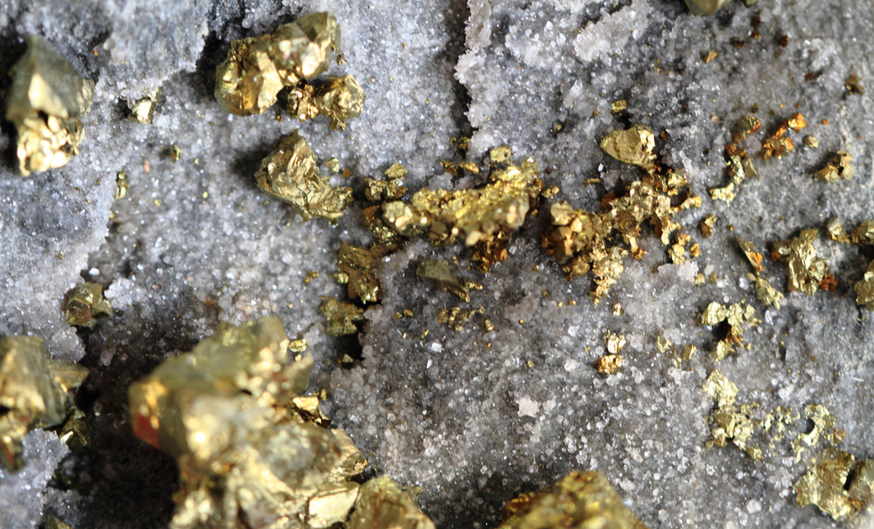 The underwriters have agreed to buy up 21,428,571 special units of the company for 70 cents each. Each unit will include a common share and a half warrant, with each whole warrant exercisable at 85 cents for 24 months after the deal closes, or until GoGold shares sit above $1.20 for 10 consecutive trading days. Underwriters also have an over-allotment option to buy an additional 15% of the offering for 30 days.

The company says it plans to use the proceeds for continued exploration at its Los Ricos project in Jalisco, Mexico. It optioned the property last March, and acquired it in August. Across last year, the company intercepted grades at the project including 24.6 grams of gold per tonne (g/t Au) over 21.2 metres, 2.99 g/t Au over 27.5 metres, and, most recently, 2,381 g/t Au over 5.0 metres.

GoGold reported its latest financial results on Monday, with a net income of $535,000 on revenue of $9.3 million from the sale of 555,298 ounces of silver equivalent from its Parrell project. Its stock is trading at 72 cents per share following the bought deal.