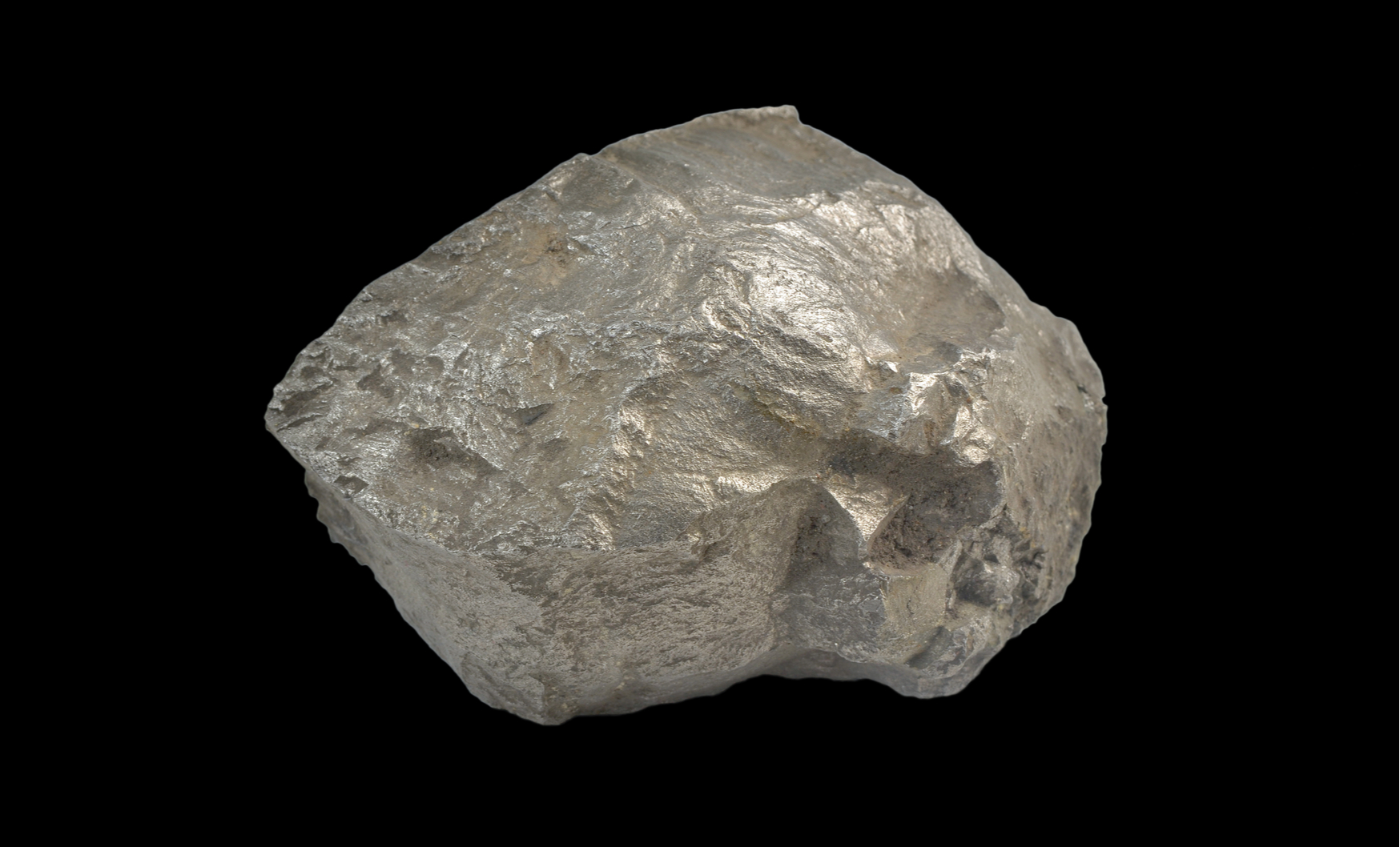 It’s the most encouraging set of results the company has announced from the project all year, and the first from the “nickel-copper-rich massive sulphide” deposit it discovered two years back at Eskay Camp. In the middle of B.C.’s “Golden Triangle,” Eskay has seen plenty of gold and silver mining since the late 1980s, but Garibaldi is betting on its 2016-2017 reinterpretation of the resource as a nickel-copper rich discovery. Today, with Garibaldi Resources’ stock up close to 10%, investors seem eager to take that bet.