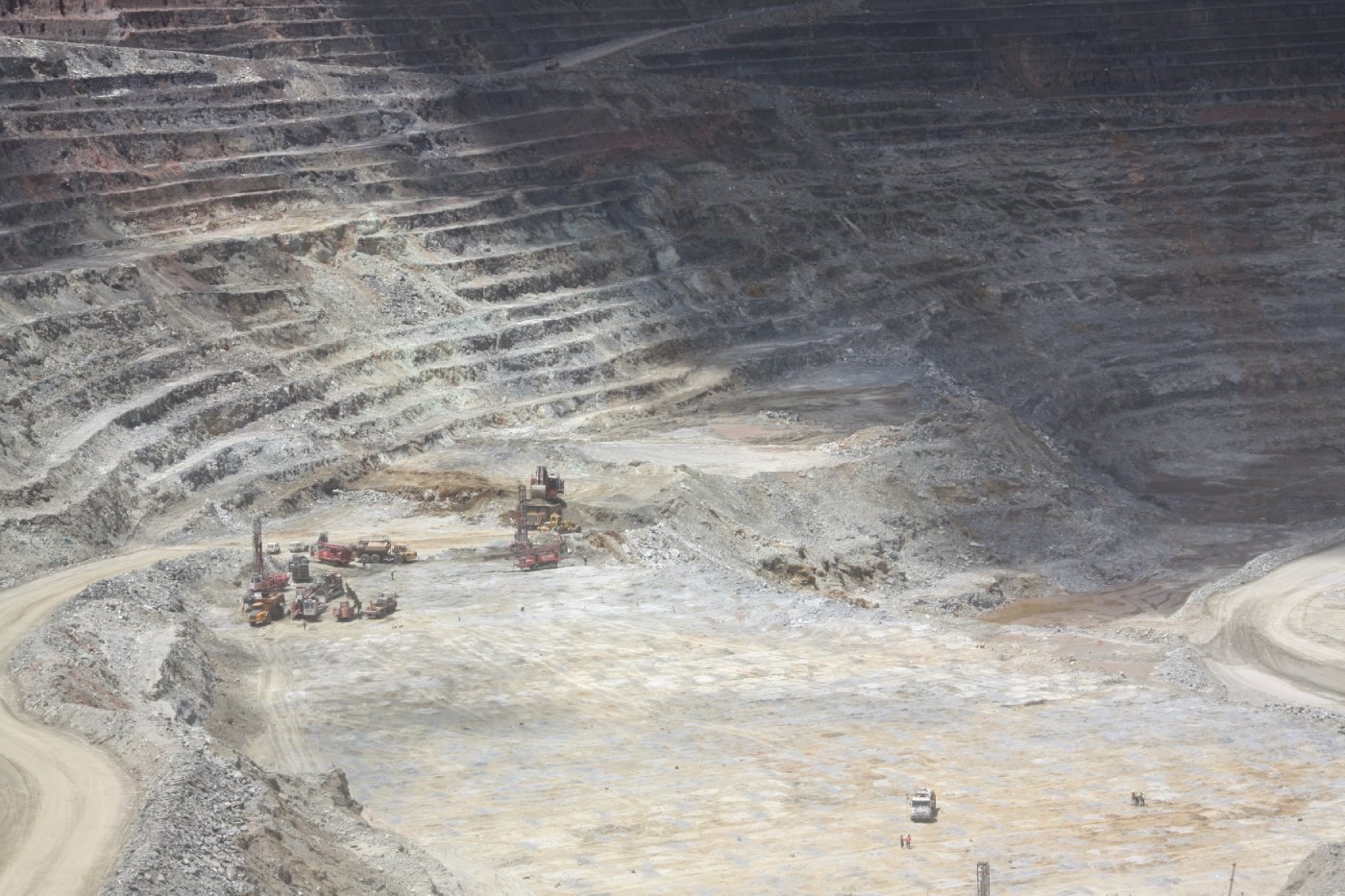 Shares of First Quantum Minerals Ltd. (TSX: FM) skyrocketed 10.7% Friday morning to $12.40 a share amid rumours that global miners are eyeing the beleaguered copper giant for a potential takeover.

First Quantum has a market cap of $7.7 billion, and is best known as the owner of an 80% stake in Zambia’s open-pit Kansanshi mine, the largest copper mine in Africa with a production capacity of 340,000 tonnes of copper a year. Last June, the company’s stock reached a five-year peak of $22.82 a share, but went on to shed more than half its value, bottoming out late August at a mere $7.89 a share. Copper prices followed a virtually identical trend, peaking at US$3.30 per pound in early June of 2018, and steadily dropping down to US$2.59 per pound today amid depressed demand surrounding global economic uncertainty.

First Quantum’s problems can’t all be attributed to commodity fluctuations, however. At its Kansanshi mine, the company has been in constant conflict with the government of Zambia, which owns the remaining 20% stake in the mine. Last year, First Quantum threatened to layoff 2,500 employees in its Kansanshi and Sentinel mines in response Zambia’s move to increase its mineral royalty rate by 1.5%, including a fourth-tier rate of 10% if copper exceeds $7,500 per tonne, and to make mineral royalties non-tax-deductible. Zambia refused to capitulate to what many saw as First Quantum’s arm-twisting tactics, and the company dropped the proposal.

Back in October 2016, Zambia filed a US$1.4 billion lawsuit against First Quantum, alleging that the company wrongly borrowed US$2.3 billion from the Kansanshi mine without consulting Zambia Consolidated Copper Mines Investment Holdings, the state-controlled Zambian holding company that owns stakes in most of the country’s copper mines. First Quantum later reportedly tried to buy ZCCM-IH’s remaining 20% holdings in Kansanshi for US$700 million, contingent on Zambia dropping the lawsuit, but ZCCM-IH later said that no such offer had been officially presented.

Now, Bloomberg reports that First Quantum is “working with defense advisers to examine its [takeover] options,” according to “people with knowledge of the matter.” Though no formal offers have been received, and it’s uncertain whether the search will lead to a buyer, investors certainly seem cheered by the news this morning.