Shares of Endurance Gold Corp. (TSX-V: EDG) rose 6 cents or 16% on 1.88 million shares on Wednesday after the company announced the third round of drill results from its Reliance project in a month.

In the latest assays, the company reported a new near-surface discovery on the "Eagle South" soil anomaly. The highlight interval was 15.7 grams of gold per tonne (g/t Au) over 24.8 metres, including a narrower interval of 26.96 g/t Au over 4.1 metres. Other intervals included a step-out hole 150 metres from a previously reported drill hole, which intercepted 8.62 g/t Au of 24.4 metres. With the new results, the company says the strike length of the mineralised body has been tested for 300 metres, with a confirmed 400-metre strike potential for the project's Eagle Zone.

The company has completed 22 drill holes at the project's Eagle and Imperial Zones, with assays from the first seven reported in two releases over the past month. Since the first results were announced, shares of the company have risen 15 cents to close at 43.5 cents on Wednesday.

OpenSea On Target for Biggest Month Yet
3 Financings You Need to Know About (Jan. 6-13)
A Top-Performing Placement from a Green Tech Manufacturer Goes Free-Trading 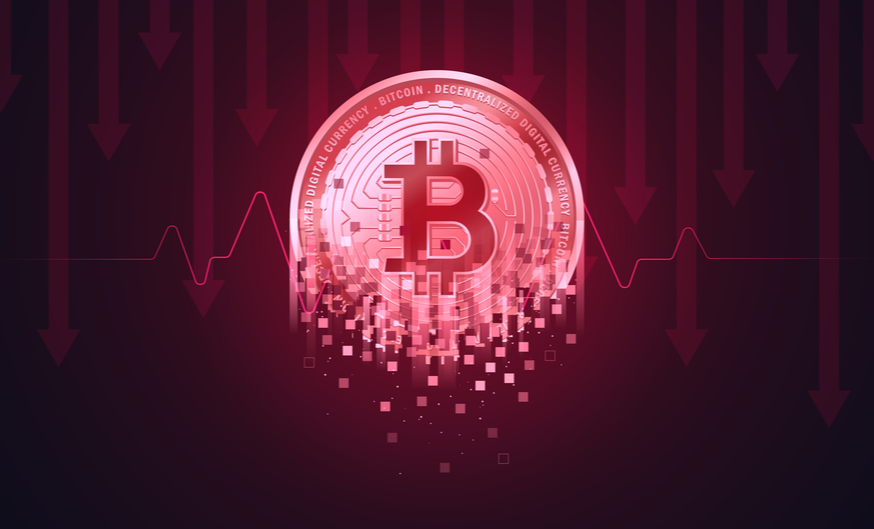