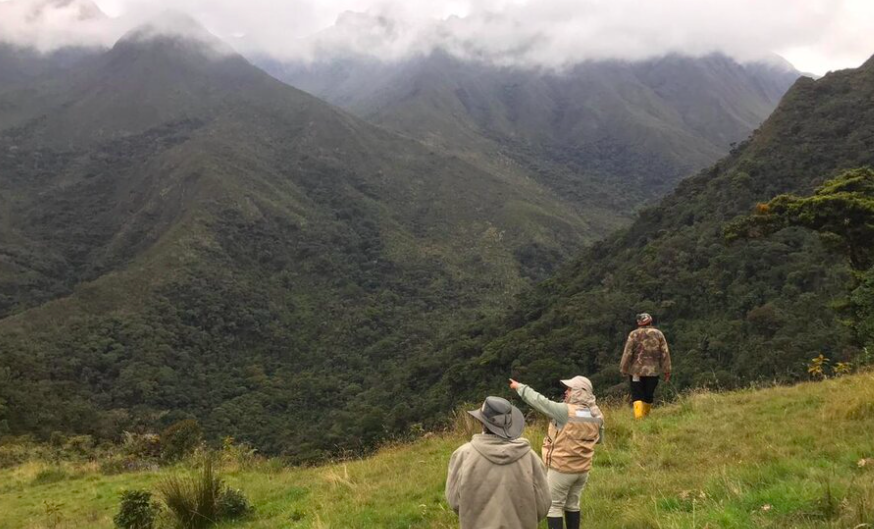 The company plans to issue 43.75 million units at 8 cents each. Each unit will include a common share and a full warrant, exercisable at 15 cents for two years.

Lucky Minerals says it has already received commitments for $2.5 million of the offering, and expects to close a first tranche by Sept. 3.

Proceeds from the offering will be used for the inaugural, 3,000-metre drill program at the company's Fortuna project in Ecuador. Drilling will follow up on discoveries made through exploration over the past 18 months, including samples reported in late July which came back with 8.08 grams of gold per tonne (g/t Au) over 3.0 metres at the project's Wakya gold discovery. That sample program averaged 17.63 g/t Au over 3.0 metres, with one sample returning 26.50 g/t Au.

Shares of Lucky Minerals began to rise in late June, after the company trenched 0.33 g/t Au over 20.0 metres at Fortuna's Macuche target. Further samples continued to boost the stock, until it peaked after hitting the aforementioned 17.63 g/t Au and started to fall. Since announcing the private placement, shares of the company have declined half a cent to close at 8.5 cents on Thursday.