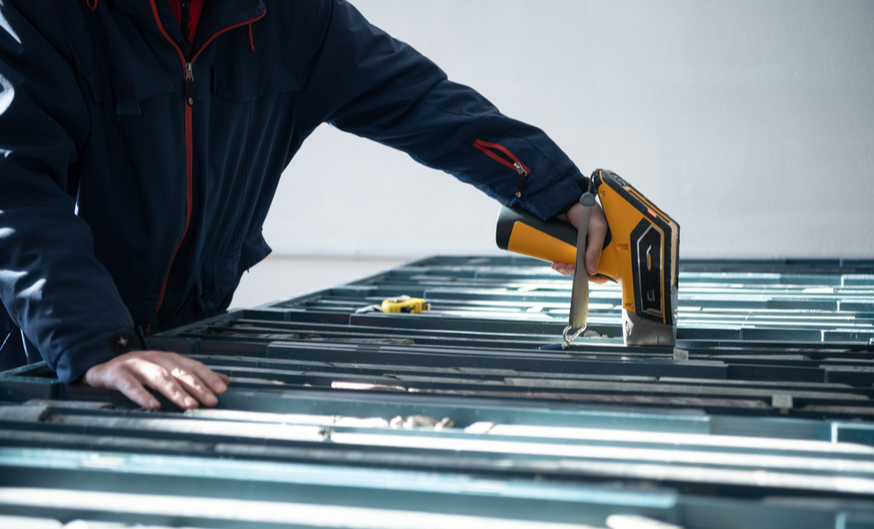 Shares of E79 Resources Corp. (CSE: ESNR) rose five cents on Tuesday following the company's announcement that it has hit multiple occurrences of visible gold in the second drill hole at its Myrtleford project in Victoria, Australia.

The intersection comes from the Happy Valley prospect on the larger Myrtleford property, adding support to the company's geological model that theorizes mineralization may continue to "significant depths." It's the second hole that's encountered these encouraging results, and assays are pending from both.

"The intersection of strong primary gold mineralization associated with sulphides and quartz at depth[,] well below the standing water-table, adds to the Company’s belief in not only the potential of the Happy Valley target, but also the large number of historic gold mines, 7km along strike at Happy Valley and elsewhere within the Company’s licence area," E79 CEO Rory Quinn said in the release. "These historic gold mines were only exploited to a shallow depth through the late 1800’s and early 1900’s. Many of these shallow, historic gold mines are on mineralized structures; some of which each extend for kilometres in strike, and these structures have never been tested at depth."

A third hole is underway, while the company works to create a more detailed geological model in order to pinpoint further drill targets in the future.

E79 stock closed at 29 cents per share on Tuesday.