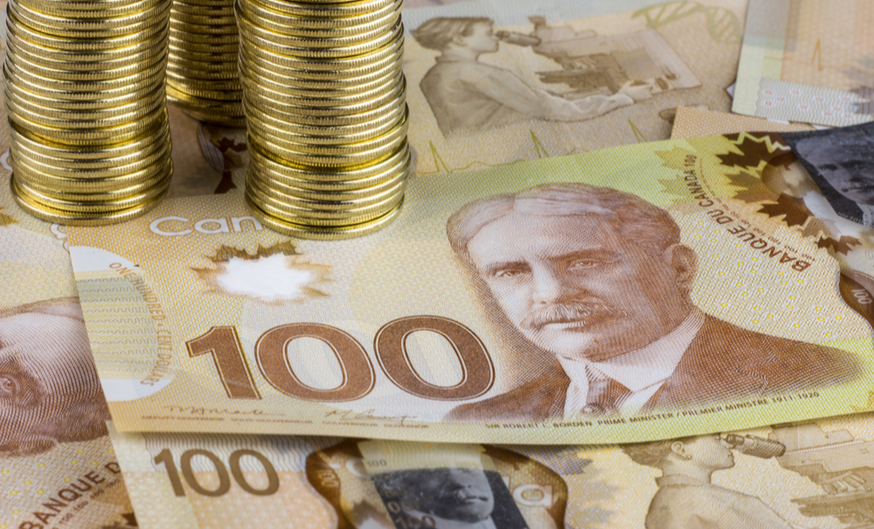 The company has entered into a definitive agreement with Dundee, with the latter firm buying up the remainder of the shares it does not already own. Each INV Metals share will be exchanged for 0.0910 of a Dundee share. The deal is priced at approximately 80 cents per INV share, based on its volume-weighted trading price for the last five days, at a 61% premium to its closing price last Friday. On a 100% basis, the transaction is valued at $132 million.

IAMGOLD Corp. (TSX: IMG), which currently holds 36% of outstanding INV shares, voted in favour of the deal, along with the directors and officers of INV, which currently hold 11% of shares. INV notes in the release that this means that, together with the shares that Dundee already owns, 70% of INV shares will be voted in support of the transaction.