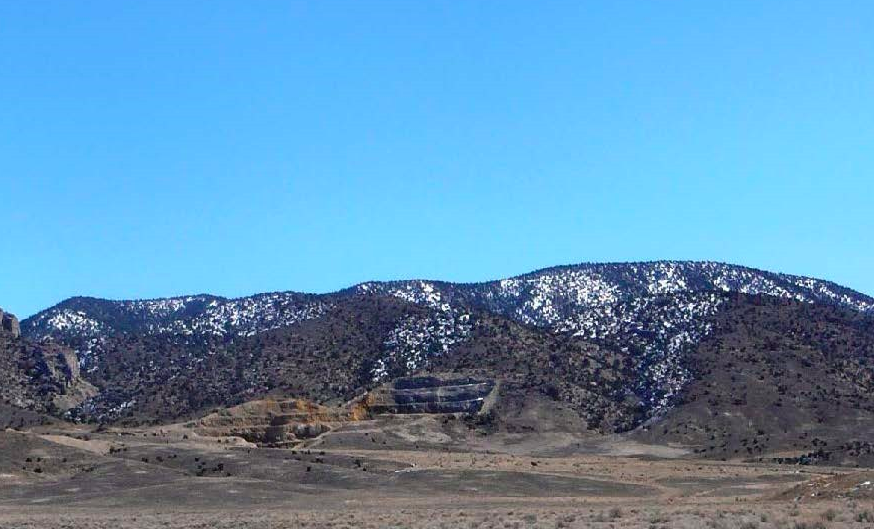 Gold junior Contact Gold Inc. (TSX-V: C) announced a $15 million public offering of units on Monday, aiming to use the funds for ongoing drilling at its Green Spring and Pony Creek projects in Nevada.

The company plans to issue up to 75 million special units at 20 cents each. Units will each include a common share and a half-warrant, with full warrants exercisable at 27 cents for 24 months after the deal closes. The offering is brokered by Cormark Securities Inc., which has also been granted an over-allotment option to purchase up to an additional 15% of the offering for 30 days.

Contact says that if the deal is completed, it plans to use the proceeds to drill the aforementioned projects, to buy back a portion of its class A preferred shares, to drill its secondary projects, and for general working capital.

The company closed another financing earlier in the year, raising a total of $1.25 million. At the time of writing, shares are up 7 cents for 2020 to 22.5 cents.