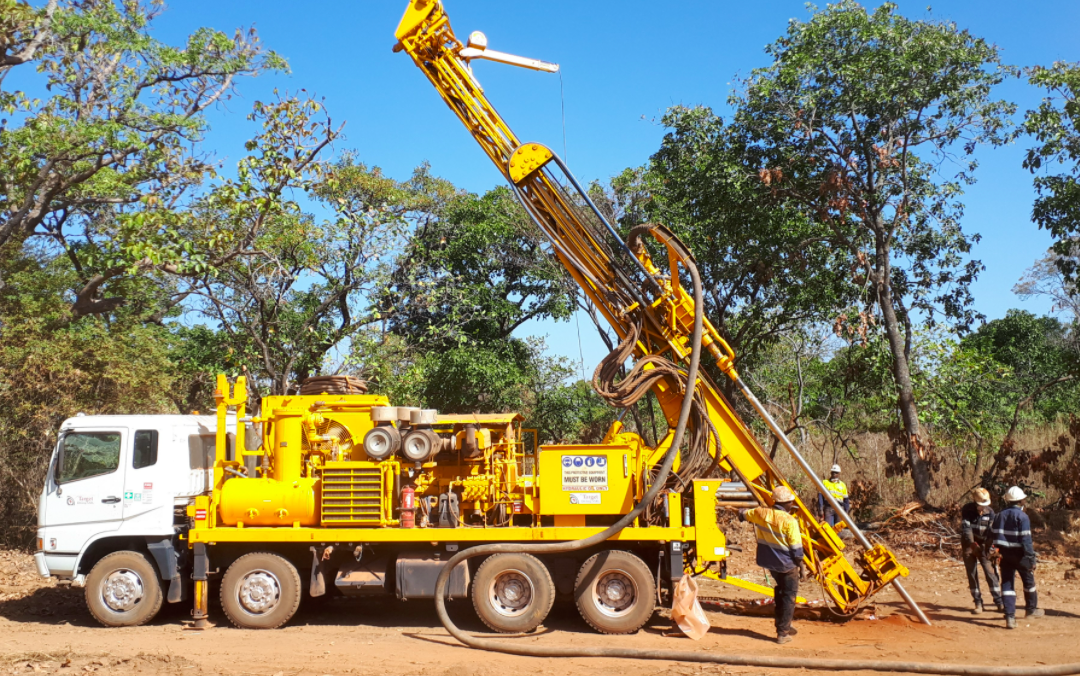 The company plans to issue up to 15 million common shares at 20 cents each, with no warrants attached. It says that proceeds from the offering will be used for the advancement of its Sikasso greenstone project in Mali.

"We are excited to follow up on our discovery of not one but two promising large, shallow gold targets along the Tarabala Trend," Compass CEO Larry Phillips said in the release. "Both targets, Massala West and Tarabala, have returned compelling grades and widths that merit deeper drilling. Our team in Mali has made preparations for a new, aggressive exploration program running through the rainy season, including a planned 10,000m of air-core, reverse circulation and diamond core drilling aimed to confirm whether the mineralization at these targets has sufficient size and grade continuity to warrant resource definition drilling."

On Tuesday, the company reported the latest drill results from Sikasso's Old Sam and Dialéké prospects, intersecting a wide zone of shallow mineralization with grades topping out at 2 metres of 1.06 grams of gold per tonne (g/t Au). Back in May, drilling at the Massala West, Massala Main, Orange Grove, Assama and Sodala prospects returned grades including 2 metres of 13.06 g/t Au and 21 metres of 0.86 g/t Au.

Shares of Compass Gold have seen very low volume for the past couple of months. Following the announcement of the private placement, the stock climbed half a cent to close at 20 cents per share on Wednesday.