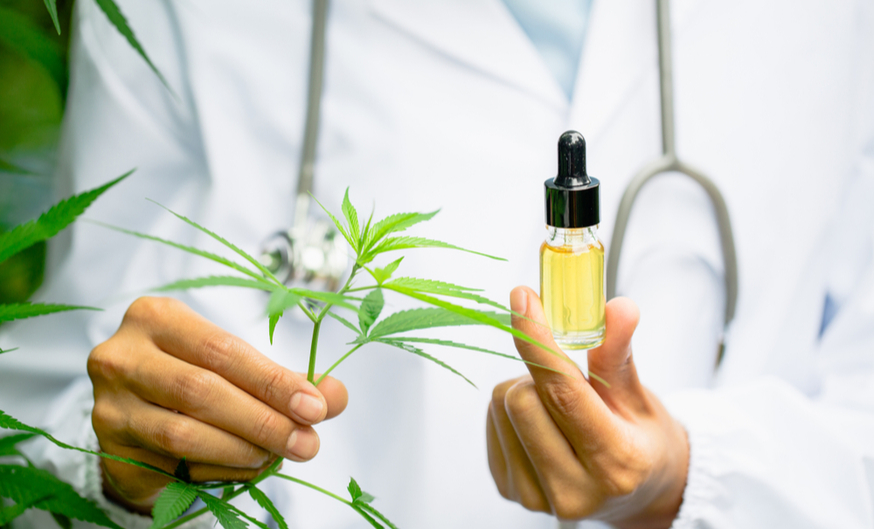 The company plans to issue up to 50 million special units at 20 cents each, with each consisting of a common share and a warrant exercisable at 25 cents for 3 years. If the stock's daily volume-weighted average price exceeds 50 cents per share for 20 consecutive trading days, the company will be able to issue a notice to accelerate the exercise of warrants to 30 days following the notice.

The offering is led by Mackie Research Capital Corporation and Cannacord Genuity Corp., alongside Haywood Securities Inc. and PI Financial Corp. It has granted the underwriters an over-allotment option to purchase up to an additional 15% of the offering at the same price for 30 days after the deal closes, expected around May 28.

InnoCan works to develop pharmaceuticals that incorporate CBD. Recently the company announced plans to formulate CBD products for the Israeli company Tamar Technologies Ltd., a  major shareholder of InnoCan, pursuant to a cooperation agreement signed last April. Back in mid-April, InnoCan also announced that it was collaborating with Tel Aviv University to research treating COVID-19 with CBD-loaded exosomes.

Shares of InnoCan began trading on the Canadian Securities Exchange last September. The stock is up six cents year-to-date to 22 cents per share, though down 2 cents since announcing the overnight marketed offering.