Canopy Growth Q2 Earnings: A 15% Decline in Revenue Drives a 14% Drop in Shares 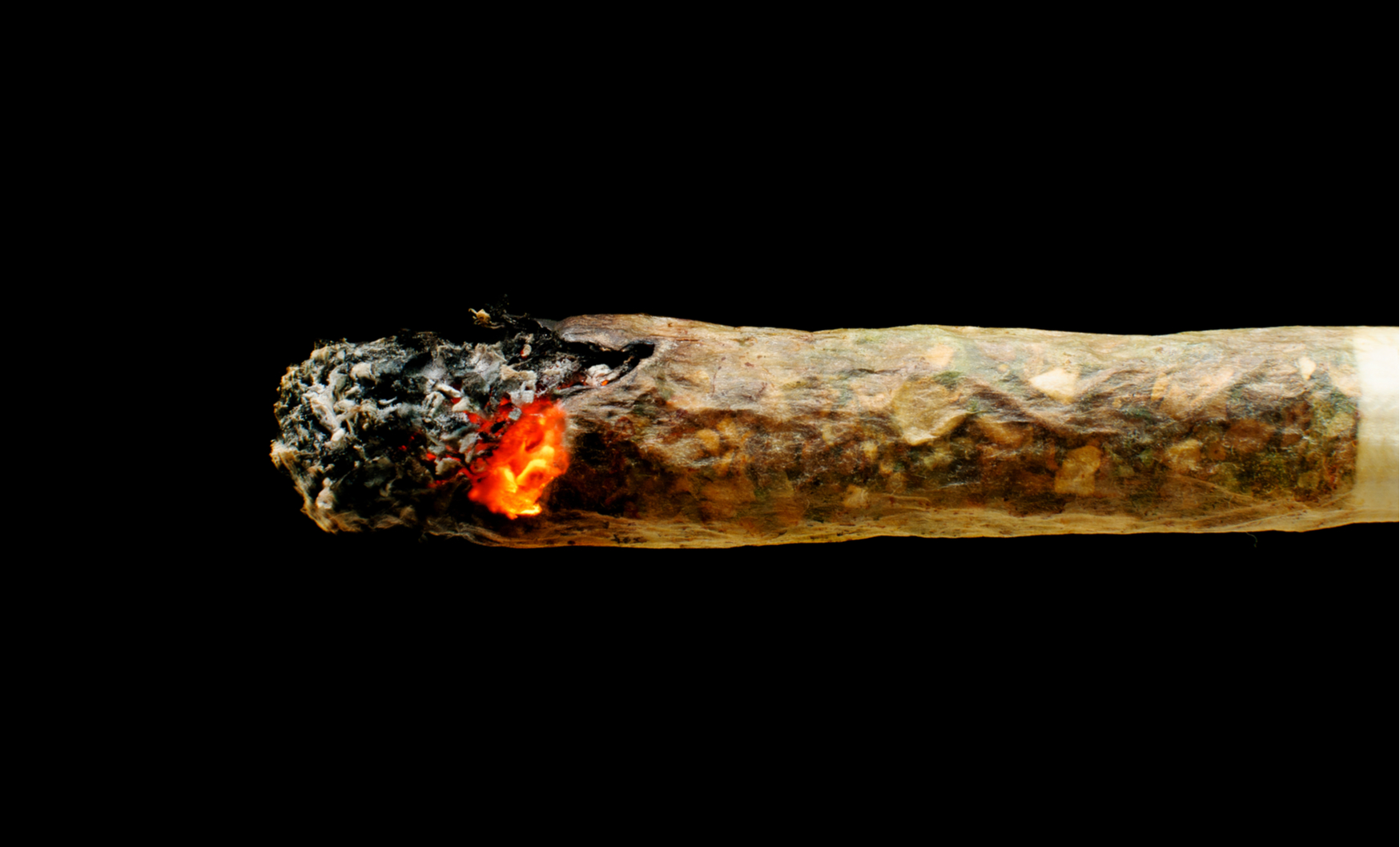 The company recorded a net loss of $374.6 million, or $1.08 per share, on revenue of $118.3 million. Though the company was quick to point out that gross revenue from cannabis increased 2% to $94.7 million from the previous quarter, investors seem to be paying more attention to the fact that net revenues actually declined more than 15% in the same period, from $90.5 million to $76.6 million.

Adjusted loss before interest, tax, depreciation, and amortization dropped 69% to $155.7 million from $92.0 million between Q1 and Q2, with operational and corporate expenses almost doubling from $57.8 million to $109.0 million.

Canopy blames the decline mostly on a $32.7 million “restructuring charge” for “returns, return provisions, and pricing allowances” related to weak sales of its “softgel and oil portfolio,” along with an inventory write-down of $15.9 million to “align the portfolio with the new strategy.” In total, this restructuring took a toll of $40.4 million on the company’s gross margins for the quarter, which dropped 32% drop to -13%.

“It is increasingly unlikely that we will achieve our Q4 milestone of $250 million in revenue,” Canopy CEO Mark Zekulin told investors on a conference call Thursday morning.

He, along with representatives from many other cannabis companies, also said that a slow retail rollout in Ontario—the largest market for weed in the country— is the biggest source for many of the pervasive issues plaguing the industry. “There is still a $6 billion Canadian market, if you include the illicit market. That is all there, we are just waiting for stores,” he said.