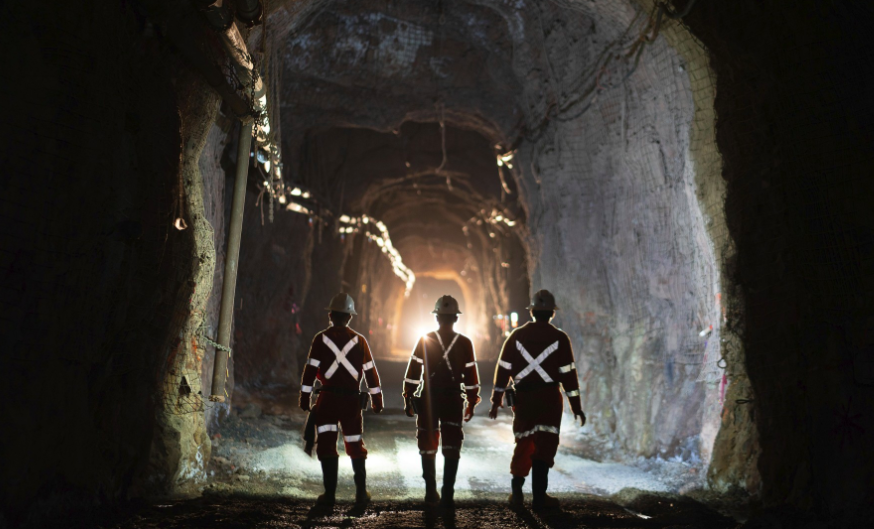 Bluestone Resources Inc. (TSX-V: BSR) rose 5 cents on Thursday following the company's announcement that it has secured an $80 million bought deal private placement to finance the ongoing advancement of its Cerro Blanco project in Guatemala.

The company will issue 45.72 million common shares at $1.75 each to a syndicate of underwriters led by Canaccord Genuity Corp. The deal also gives the underwriters an over-allotment option to purchase up to an additional 6.86 million shares at the same price for 30 days after the offering closes, expected around May 4.

Bluestone says the proceeds will go toward Cerro Blanco and working capital.

The Cerro Blanco project is Bluestone's flagship resource, located in Jutiapa, Guatemala. An updated feasibility study the company released back in November supports an underground mine with an initial lifetime of eight years, with an all-in sustaining cost of US$579 per ounce of gold extracted. The study estimated a resource of 1.41 megatonnes at 10.3 grams of gold per tonne (g/t Au) for a total of 1.4 million ounces measured and indicated, and 466,218 tonnes at 7.1 g/t Au for a total of 107,215 ounces inferred. Since then, the company has been planning a 9,000-metre infill drill program at the South Zone of the deposit, though it was forced to reduce its workforce at the end of March due to COVID-19.

Though the pandemic initially hit Bluestone shares hard, it has since recovered to $1.94 per share, not far from a 52-week high of $2.06 toward the end of February.