BlackBerry Stock Falls Off a Cliff After Q2 Earnings Miss 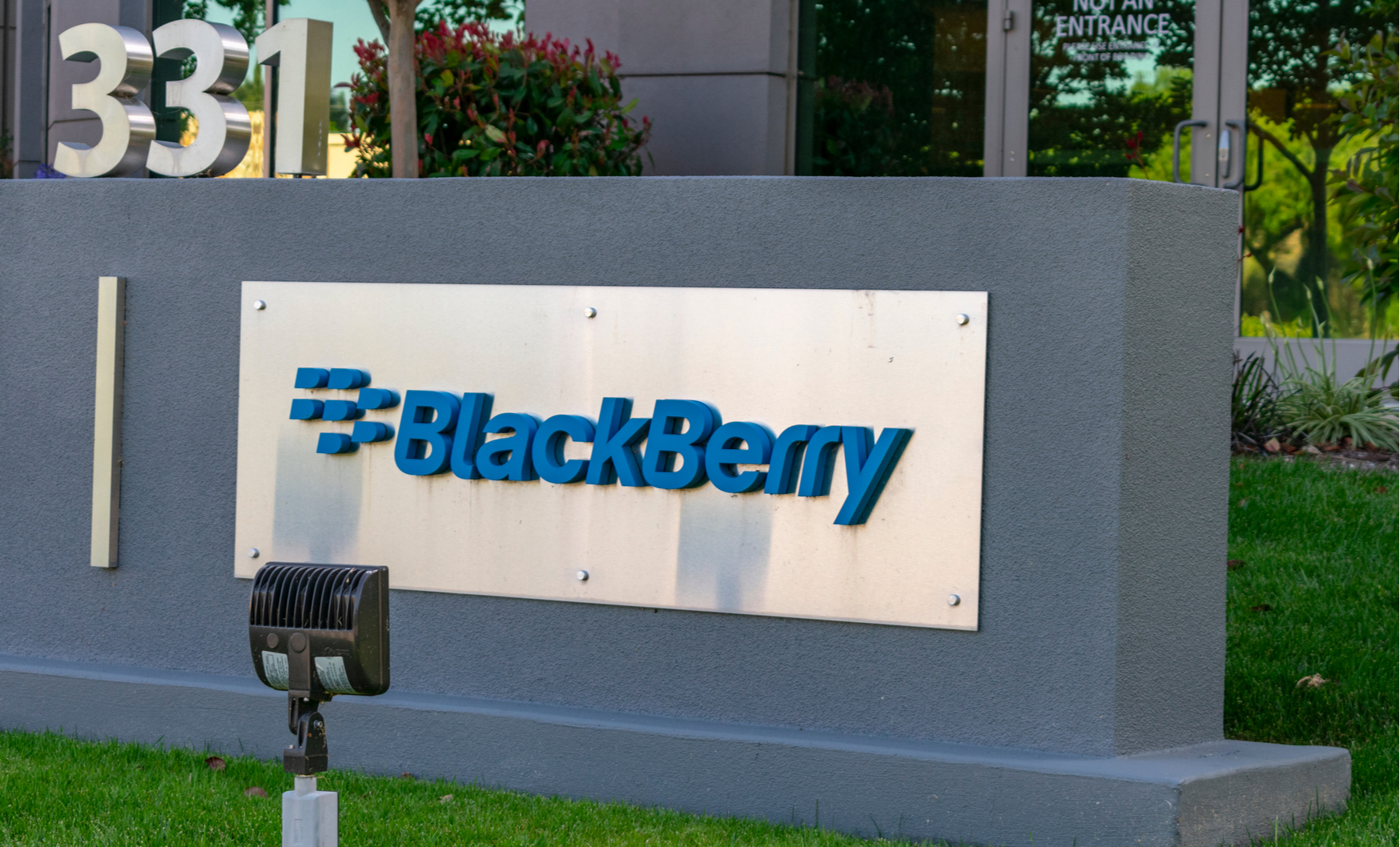 The following figures are in US dollars. The company posted a loss of $44 million, amounting to a diluted loss of 10 cents a share, much worse than last year’s Q2 net loss of $43 million, or a diluted loss of 4 cents a share. Revenue sharply missed the mark at $244 million, $24 million less than analyst expectations of $268 million, though it’s worth noting that it rose $34 million from the year-ago period.

The company says it expects non-GAAP revenue to grow between 23% to 25% across fiscal 2020, “driven by a double-digit increase in billings year-over-year.” This is slightly tamped down from its previous guidance of a 23% to 27% increase, but is in line with Wall Street’s expectations of 23.4%.

The good news is that the bulk of Blackberry’s revenue—90%—now comes from recurring business. Its non-GAAP earnings per share broke even, slightly better than analyst expectations of a penny per share loss. And it expects to turn a non-GAAP profit for the year, and analysts expect earnings per share of 7 cents. So it’s not all doom and gloom.

Investors, though, seem to disagree. The sell-off this morning has been sharp, and though it shows signs of abating at the time of writing, it doesn’t bode well for the company. Ten years ago, Blackberry stock was trading at $50.11 per share, more than 500% its current value.

Though BlackBerry Limited’s brand is still associated with woefully outdated phone business, today its focus lies more in mobile and cloud data security. And as Bloomberg reports, that’s where analysts say misses were most pronounced—in its Internet-of-Things, Cylance, and software enterprise divisions.