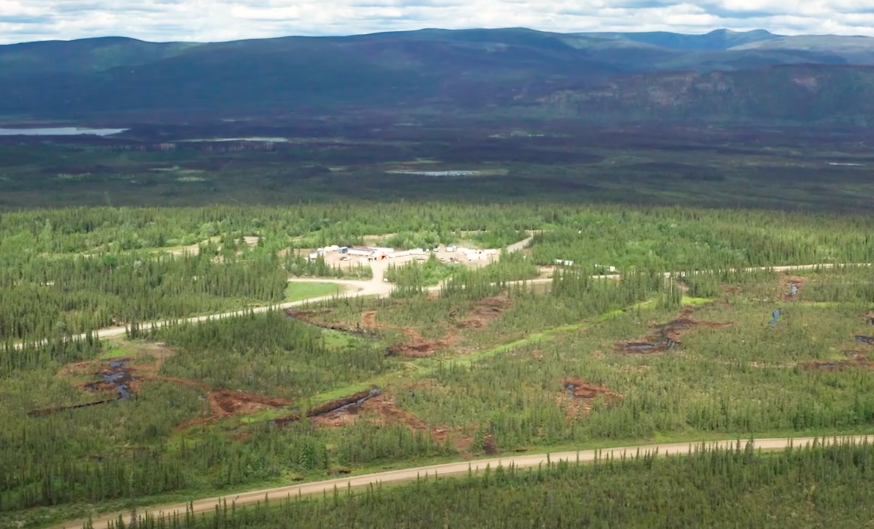 Banyan adds that the proceeds are to be used to advance its projects, including a 2021-2022 exploration program at AurMac in the Yukon. The company has been steadily drilling the property, recently returning grades including 21.8 metres of 1.06 grams of gold per tonne (g/t Au), 50.3 metres of 0.56 g/t Au, and 50.2 metres of 0.70 g/t Au, all along the property's Powerline target.

Shares of Banyan Gold Corp. are up a cent since announcing the private placement.