Aurora Cannabis is Up After Dropping the Green Organic Dutchman 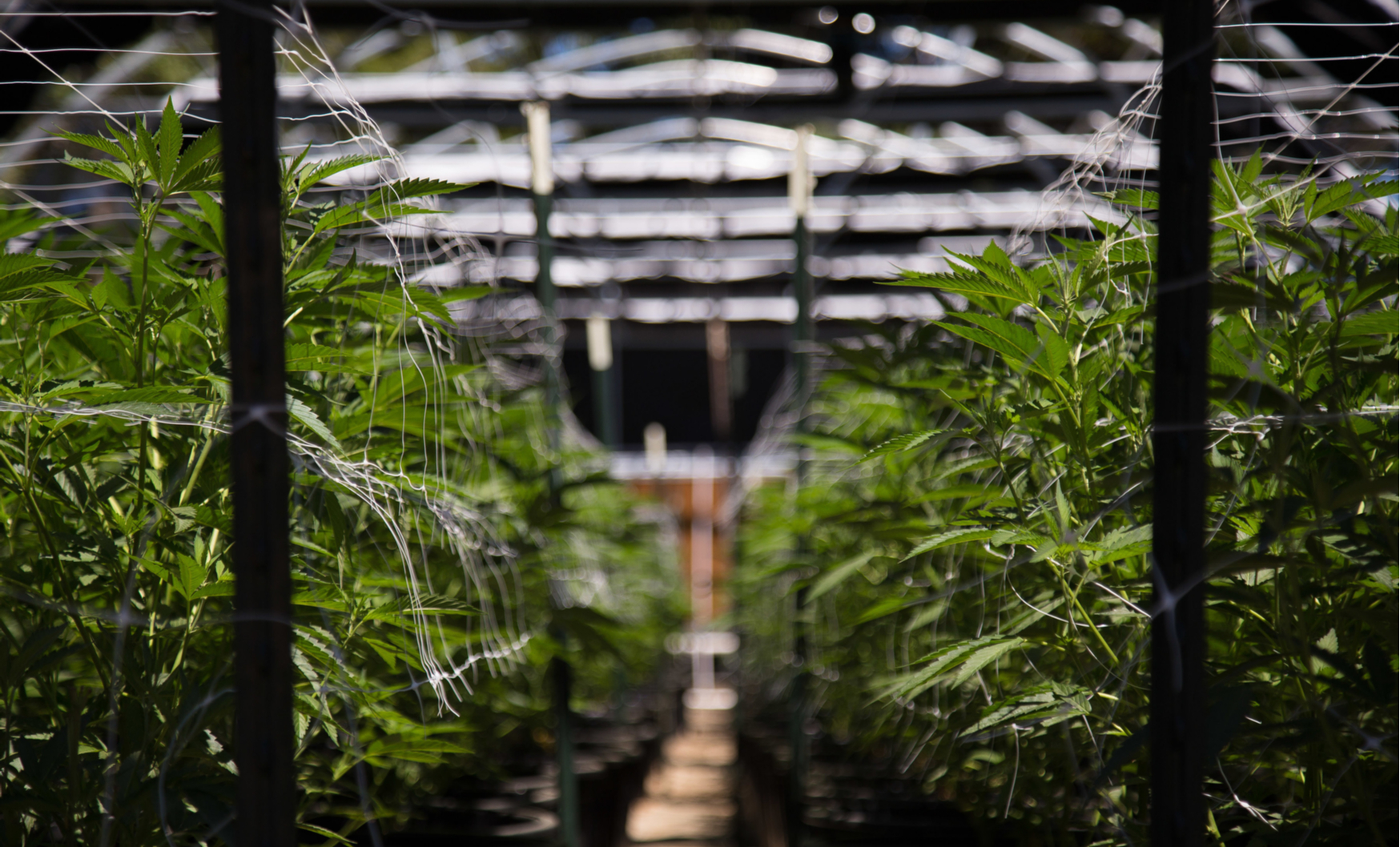 On Wednesday after market close, Aurora Cannabis Inc. (TSX: ACB) announced that it was selling its remaining stake in The Green Organic Dutchman Holdings Ltd. (TSX: TGOD) for $86.5 million. Friday morning, with the company’s stock up 9.6% since the decision was announced, it appears investors believe it made the right call.

In Wednesday’s press release, Aurora CEO Terry Booth cheered the company’s “significant” return on its investment, and he’s certainly not wrong there. Aurora bought a 17.6% stake in Mississauga, Ontario-based The Green Organic Dutchman way back in January of last year for $55 million, entitling Aurora to buy 20% of the annual wholesale production of the Dutchman’s organic cannabis. Booth says that with the purchase of Whistler Medical Marijuana Corp. in March, which he calls “an iconic and premium organic cannabis producer,” Aurora’s interest in TGOD “became less important to [its] overall strategy.”

It seems a shrewd move. Unlike TGOD, which began shipping recreational cannabis in August, Whistler is well-established, not to mention much cheaper for Aurora to own outright at $175 million. Though, Aurora still holds warrants to purchase 16.7 million shares of TGOD following the transaction, valued at about $22.3 million.

The Globe and Mail reported this morning that the group of investment banks on which Aurora unloaded its remaining TGOD equity stake have been struggling to find buyers, with 40% of the deal still unsold. It’s yet another example of the market’s lower appetite for cannabis companies with unclear paths to profitability, though TGOD could still be a major player if it manages to fill those prospective sales through another organic cannabis buyer. Meanwhile, TGOD’s stock is down 15.7% since the announcement of the sale.