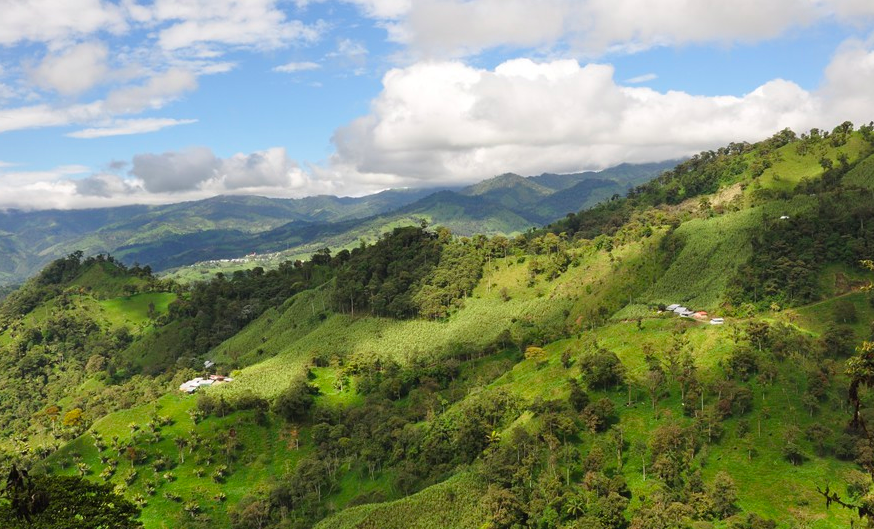 Wednesday's results came from the project's South Block target, as the company continues to perform infill drilling to the north and south with the aim of expanding the resource. A 2019 preliminary economic assessment of the project, which consists of two concessions totalling 2,300 hectares, estimated an inferred resource of 1.9 million tonnes of 4.1 g/t gold, 49.4g/t silver, 3.3% copper, 4.5% zinc, and 0.6% lead.

In addition to drilling at its La Plata project, Atico Mining operates the underground El Roble gold and copper mine in Colombia, which produced 4.95 million pounds of copper and 2,733 ounces of gold in Q2 2020.

Shares of Atico are up 23 cents for 2020, and have been particularly boosted by the company's latest drill results.