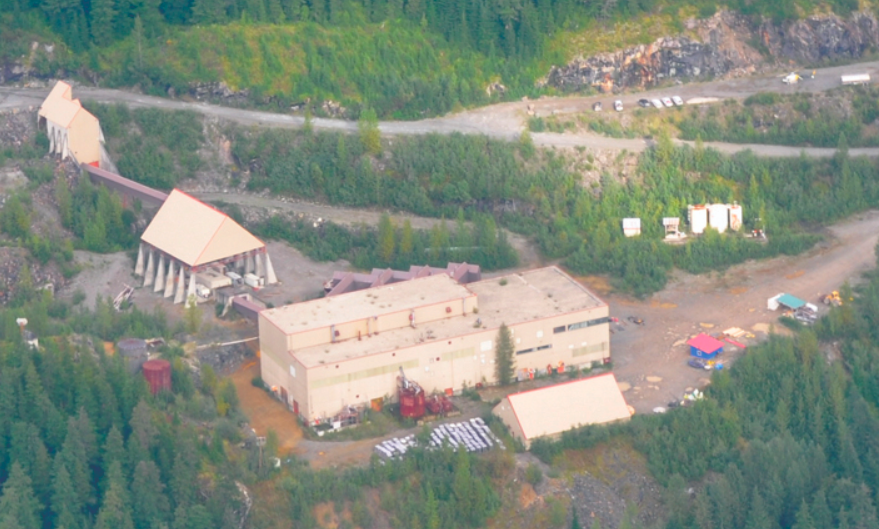 The company plans to issue 24 million common shares at $0.86 each with Stifel GMP as the broker. Yamana has agreed to purchase all shares issued, which will bring its stake in Ascot to 6.4%.

“The bought deal private placement and investment by Yamana arose subsequent to the bought deal financing which closed last Friday," Ascot CEO and president Derek White said in the release. "This additional funding will facilitate the Company’s ability to accelerate its surface and underground exploration during construction. We are delighted with having Yamana as a shareholder.”

As Mr. White notes, Ascot's latest financing comes on the heels of its closing of a previous $61 million bought deal led by BMO Capital Markets and Raymond James Ltd. last Friday. Following its announcement of the Yamana Gold offering, shares of the company jumped three cents to close at 91 cents per share on Monday.