A Wave of Scandals Cuts Bayer-Monsanto’s Stock in Half 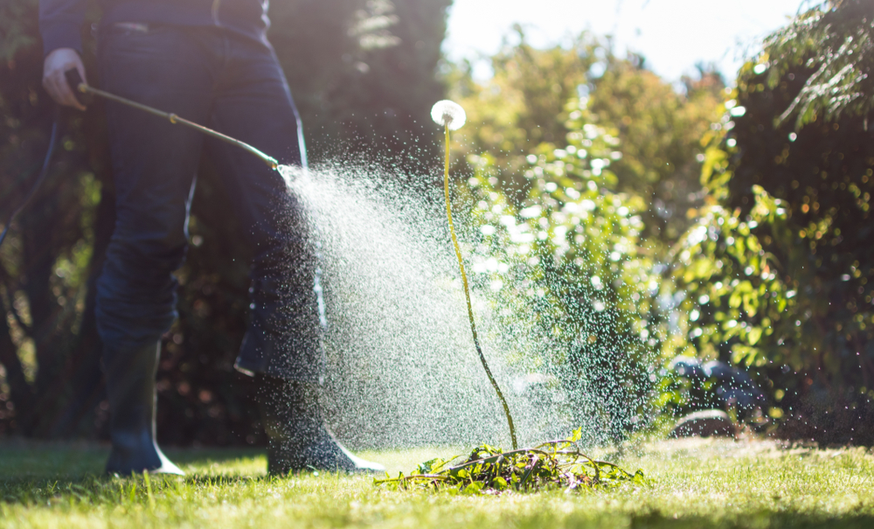 Things are not looking great for Bayer. Since acquiring Monsanto last June for $63 billion, the German company’s stock has lost a full 56% of its value, buffeted by scandal after scandal.

On May 14, a Californian jury ruled that Bayer shell out more than $2.05 billion in damages to Alva and Alberta Pilliod, a couple who allege that using the popular weedkiller Roundup contributed to the development of their non-Hodgkin's lymphoma.

This ruling is among the biggest product-defect awards in U.S. history, but the Pilliods are far from alone. More than 13,000 similar lawsuits have been brought against the company. Prior to the May 14 ruling, two other Roundup cases recently went to court, one with an $80 million verdict in favor of the plaintiff, and another worth $78 million.

More recently, reports have come out that Monsanto tapped PR agency FleishmanHillard to gather non-public information on hundreds of prominent backers and opponents of pesticides and genetically-modified crops in the EU to manipulate and suppress opposition. Bayer said earlier this week that it was hiring law firm Sidley Austin to investigate the extent of the spying.

Monsanto has long been associated with questionable business practices, and lately, it feels like things are finally coming to a head. In a shareholder meeting last April, 55.5 percent of investors present voted against Bayer CEO Werner Baumann and his peers in management. While the vote isn’t legally binding, and Bayer’s board asserts that “unanimously stands behind” the team, it’s obvious that trust in the company’s leadership is at record lows.

Bayer plans to appeal the $2 billion verdict, but even if they succeed, the incident has already done significant damage to their bottom line. Staring down the barrel of thousands of similar cases and a souring public image, the worst may still be ahead for the company.